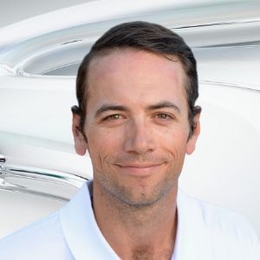 The 1999 World Boys Championship winner Nick Dougherty is a former professional golf player. Throughout his career, he won three professional European tours and ten amateur tournaments. Ever since his retirement, Dougherty is working as a television presenter along with his wife Di Stewart on Sky Sports Golf.

Nick Dougherty is in a conjugal relationship with his wife Di Stewart, an English television presenter. She currently works for Sky Sports as the presenter of Golf Night. It was love at first sight for both of them as they shortly began dating after meeting for the first time in 2009. 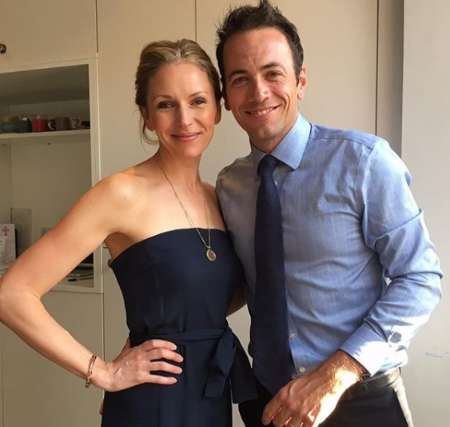 Since the starting of their dating life, the two were open and never hesitated to talk about their affair on the public. They likewise made frequent public appearances together on shows and events. Furthermore, it did not take long for the lovebirds to take their relationship to the next step as they got engaged in March 2010 after dating for just eight months.

Similarly, Dougherty and his fiance got hitched on the same year after a few months of their engagement. They tied the knot on New Year's Eve 2010. The pair kissed and pronounced husband and wife in front of their family and friends on 31st December 2009. 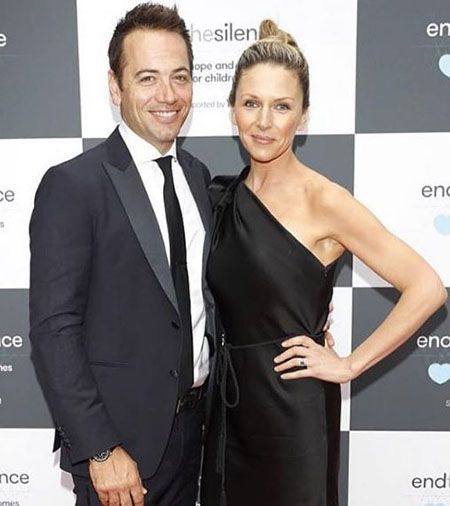 Dougherty and his spouse Stewart are living peacefully without being the part of unwanted rumors and controversies regarding their divorce and extramarital affairs. They are supportive of each other and always remain by the side to help when needed.

Apart from this, there are no other records of Nick's past affairs and relationships. Whereas, his wife Stewart formerly dated a retired professional rugby player Jonny Wilkinson from England. They remained together for around three years from the early 2000s.

The former golfer, Nick Dougherty and his partner Di Stewart are proud parents of two adorable kids. They welcomed their first baby, son Max Dougherty in August 2012. The birth of their son added great happiness to the couple's life. 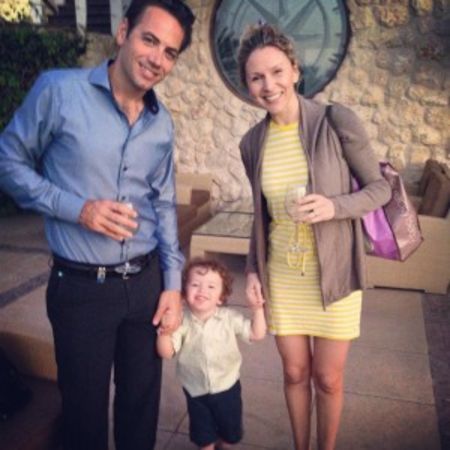 Nick Dougherty and Di Stewart with their son SOURCE: didougherty

Similarly, the family of three turned four after the birth of their daughter Bridget Dougherty on 7th December 2015. At the time of birth, their daughter weighed 9 lbs 7oz.

Dougherty and Stewart are taking good care of their offsprings by fulfilling their needs and demands. Moreover, they also always manage time to spend with their children despite being busy on their respective professions. 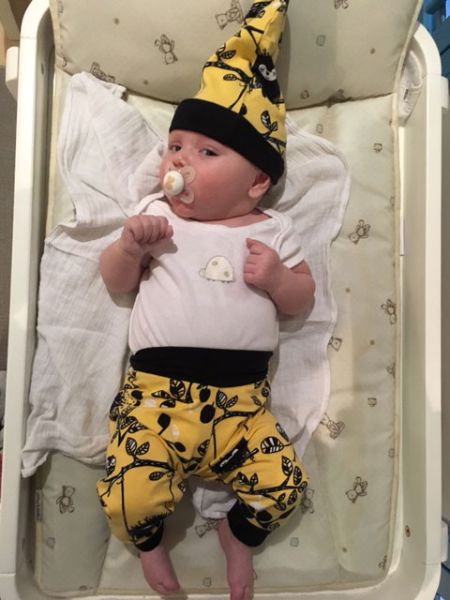 Former golfer and his partner share a good bond with their kids; however, they rarely make public appearances with them. They likewise occasionally share pictures of their offsprings on their social accounts. It seems that the duo is doing so to avoid their kids from being surrounded by unwanted rumors and controversies.

Nick Dougherty made a fruitful income from his former profession as a golfer. Throughout his career, he competed in several tournaments and further won numerous tours. Dougherty won three Faldo Junior Series and the 1999 World Boys Championship.

After retirement, Dougherty began working as a television presenter at Sky Sports Golf along with his wife. He makes an additional income by working as a TV presenter and has maintained an overall net worth of $7.5 million.

A retired professional English golfer, Nick Dougherty is in a marital relationship with Di Stewart, an English television presenter.

Max Dougherty is the son of a retired professional golfer Nick Dougherty and his spouse Di Stewart.

Bridget Dougherty is the daughter of a former professional golfer Nick Dougherty and his wife Di Stewart.