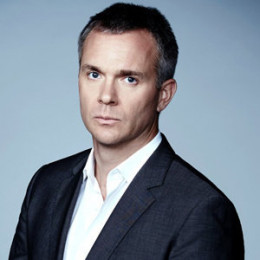 Nick Paton Walsh, a British journalist who is a senior international correspondent for the CNN is currently working as the Beirut Correspondent.

Nick Paton Walsh is possibly single at the moment. He is quite secretive about his personal life and didn't share much about his private life to media.

Nick Paton Walsh holds an estimated net worth of $500k, as per some online sources. The average salary of CNN Journalist is $48k.

Nick Paton Walsh was born on November 26, 1977 in the United Kingdom. He is British and belongs to White ethnicity/Race.

In 1999, he joined The Observer newspaper after he studied English at the University College London where his career started. Paton Walsh began working for CNN in March 2011 in Pakistan. He covered the death of Osama bin Laden as their first reporter in the country. He won Amnesty International's Gaby Rado Award in 2006 for his work in the former Soviet Union.