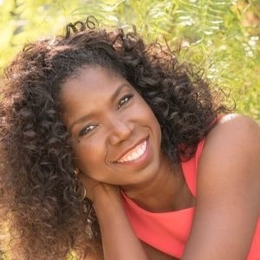 Nicki Micheaux is a American actress who is best known for her role as 'Jennifer Sutton' in the TV Series 'Lincoln Heights.' She is also recognized for her work in the 'Animal Kingdom' and 'In the Dark.'

Nicki Micheaux was married to a comic book creator from 2000-2011. Together they are parents to a daughter, Symone, and a son Aiden.

During her eleven-years of marriage, Nicki never revealed the name of her then-husband. In an interview she stated

"My husband is a comic book creator and makes superheroes, so he could never reveal his secret identity." 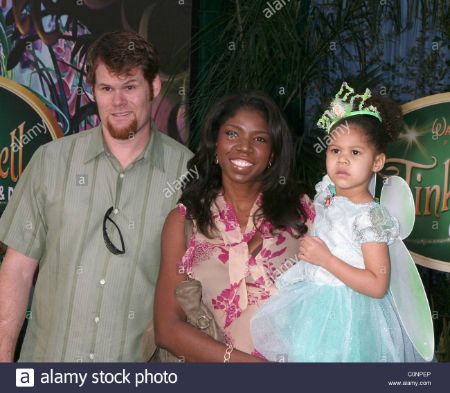 A rare photo of Nicki Micheaux with her husband and daughter at a public event. SOURCE: Alamy

Despite Nicki's ex-husband's secretive nature, he was once photographed when he joined his wife at a public event.

Nicki, after divorce, has kept her lovelife low key. She has not talked about her relationship status in interviews, and neither has shared any posts on her Instagram that suggest she is dating. Because of her secretive nature, it is not clear whether she is single or dating.

Nicki Micheaux, as of 2020, boasts a Net Worth of $2 million. She earned this fortune primarily from her sucessful acting career than spans over 25 years.

Since her debut in 1996, she has been part of over seventy projects, including very sucessful ER, The Shield, Lincoln Height, and  Animal Kingdom. 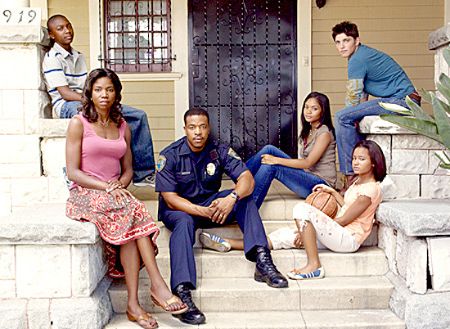 In addition to acting, The Detroit native is also Director/producer of Micheaux Pictures. As of now, she has written, produced, and directed a short film titled Veil. 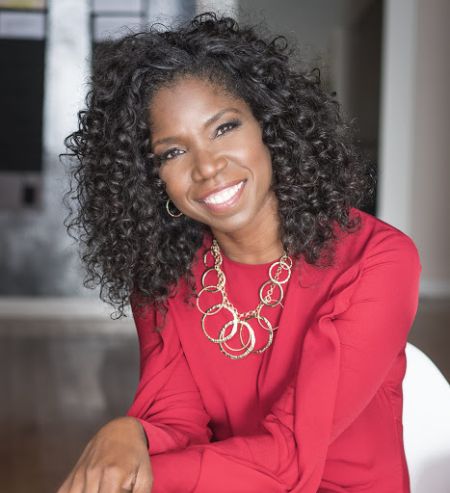 Nicki Micheaux is in her late forties. SOURCE: Black film

Nicki Micheaux's ex-husband was a comic creator whose name is still not Known. The actress share two kids with her ex-husband.

Symone is the first child of actress Nicki Micheaux and her ex-husband. Symone has a younger brother.

Aiden is the son of Nicki Micheaux who she shares with her ex-husband. Aiden is 11-years-old.