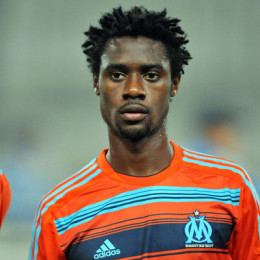 A professional footballer from Cameroon, Nicolas Nkoulou is currently playing for the French club Marseille and in the Cameroon National Football Team as a defender wearing jersey number 3. He started his youth career at Kadji Sports Academy later moving to Monaco in 2007 and made his professional debut from the same club in 2008. He has been playing in the national team since 2008 and has got good tackling skills.