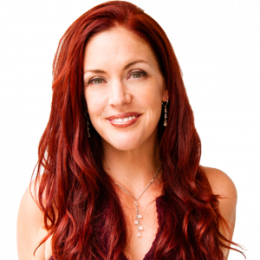 An American-French model, an actress is currently single. She is well known as the winner of Cycle 13 of America's Next Top Model. She majored in studio arts at the University of Colorado at Boulder. Fox portrayed a model on the television soap opera "The Bold" and the "Beautiful" in December 2011. Fox can also be spotted in the Avengers Dr. Pepper commercial as Stan Lee's assistant.

Fox has also modelled for Illiterate Magazine, in which she had a spread, and been featured onAOL.com, More Magazine and in OK! Magazine. She also appeared in online ads for Spirit Hoods and in a campaign for Heritage 1981's Spring 2010 collection. She is currently signed with Paragon Models in Mexico City and Wilhelmina Models. Her current relationship status is still single.