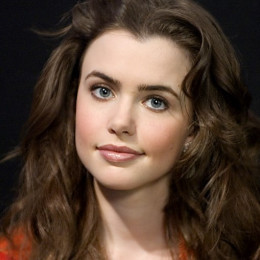 An American fashion model, Nicole Linkletter is currently married to Adam Nathanson since 2013. She attended The University of North Dakota and St. Cloud State University and graduated from Grand Forks Red River High School in 2003. Nicole Linkletter is the first, of two America's Next Top Model winners from North Dakota, the second being CariDee English, winner of America's Next Top Model, Cycle 7.

Linkletter was a finals judge at the Miss USA 2006 pageant. She also appeared on television "The Tyra Banks Show". She has also hosted a series of segments for VH1, in which she reported on Fashion Week. She married Adam Nathanson in 2013. They have a son, named Theo, who was born in 2016. The couple seems to be very happy together so there are no signs of separation.

She married Adam Nathanson in 2013.She is living her life very happy with him so there is no sign sof their separation.