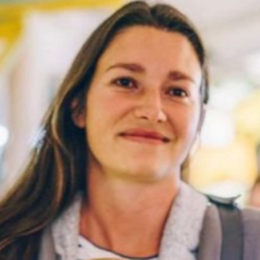 The Canadian beauty met the true love of her life in 2010. And after dating for two years, Nicole McNamara tied the knot with her boyfriend of 2 years, Garrett McNamara, in November 2012. 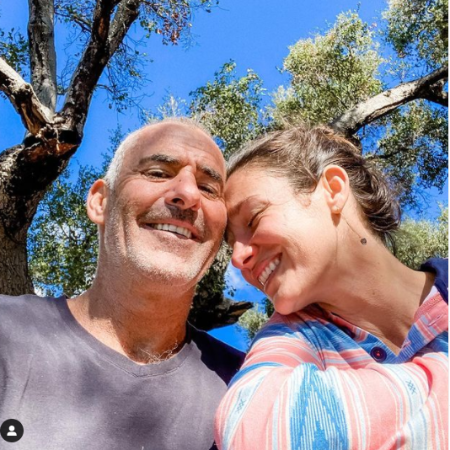 Nicole McNamara and Garrett McNamara have been together for eight years. SOURCE: Instagram

The McNamaras said "I Do" at the picturesque cliffside of Nazre, Portugal, where Garrett broke the world record for creating the largest wave twice in 2011 and 2013. And Garrett is a family man who does not lag behind in showing off his love to his wife and kids.

Similarly, McNamara shares two beautiful children, Barret McNamara and Theia McNamara. The couple welcomed their first child in August 2014 and the second one on April 16, 2018. 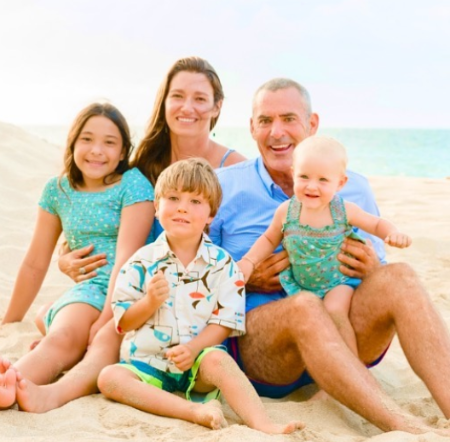 Nicole McNamara is a mother to two kids. SOURCE: Instagram

As of 2022, Nicole has successfully crossed nine years of marriage. To date, Mr. and Mrs. McNamara are still going strong without any signs of extramarital affairs and divorce rumors.

Meanwhile, Garrett McNamara already shared three children with his ex-partner before he married Nicole. The surfer shares three children, Ariana McNamara, Titus McNamara, and Tiari McNamara, with ex-wife Konnie Pascual McNamara. Tiari and Titus followed in the footsteps of their father; they both enjoyed surfing.

How rich is Nicole McNamara?

Nicole McNamara's net worth is unknown, but her husband, Garrett, net worth is around $1 million. Her husband is an international big wave explorer known for discovering huge waves in the world at Nazare, Portugal. Not to mention, Garrett McNamara is the eight times Guinness World Record holder for the largest wave surfed.

Mr. McNamara was also part of the only team to ever surf big waves generated by a 300 ft calving glacier held in Alaska. Moreover, he was the only foreigner to earn the Vasco de Gama Medal of Honor through the Portuguese Navy for his contribution to Portugal.

Currently, Nicole and Garrett split their time living between Hawaii and Portugal with their growing family.

Garrett McNamara and Nicole McNamara met in the 2010s and tied a knot two years later. They share two children together.

Barrel McNamara is the first child of Nicole McNamara and Garrett McNamara. The barrel is currently six years old.

Theia McNamara is the second child of Nicole McNamara and Garrett McNamara. She was born in April 2018.