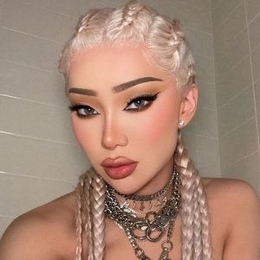 Nikita Dragun's presence on YouTube started in 2013, but little did she know back then that she would be such a star so early. In an interview, she disclosed how she 'started to get little brand deals around that time.' Furthermore, it was then when she decided to take social media handles like Instagram and YouTube seriously, which probably is her best decision to date. 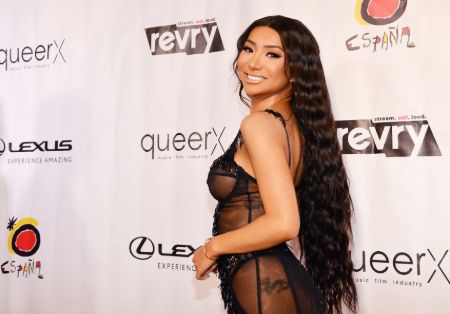 With over 3 million subscribers on her YouTube channel, the diva has nothing to worry about financially. Three seems to be a lucky number since Nikita Dragun owns a staggering net worth of $3 million as of 2020. Considering her young age and the promise she has shown, the numbers are bound to grow in the days to come. The seven figured bank balance lets her live a lavish lifestyle around all sorts of modern amenities. 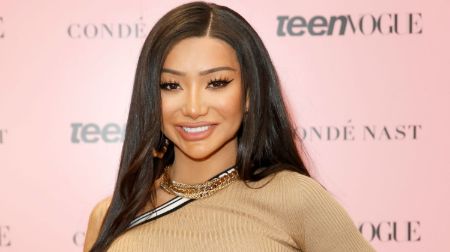 Nikita Dragun has over 3 million subscribers on her YouTube channel. SOURCE: Stylesrant

The mother of dragons is popular from her online presence, which helped her garner massive wealth too. From her YouTube channel, she earns around $100,000 to $400,000 per year.

When you are an online sensation like Nikita Dragun, it is extremely tough to live a secretive life. In 2020, she is currently dating Chase Stobbe. The two featured on several rumors that linked them as the mother of Dragons used to keep emojis to hide his face in pictures. After a lot of links, it was her boyfriend who confirmed their affair in an Instagram post. 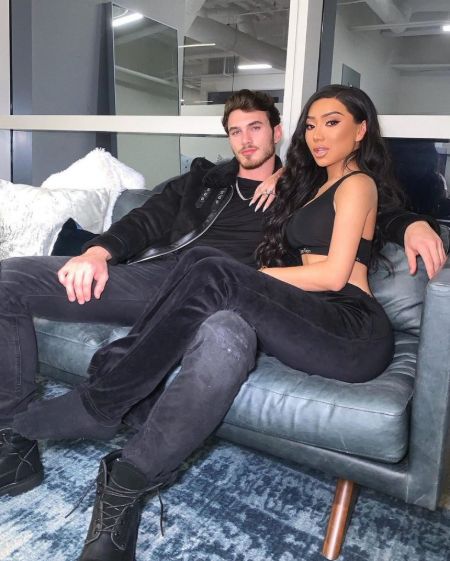 Nikita Dragun broke up with Michael Yerger in 2019. SOURCE: The Bored Blog

Dragun's love life isn't just limited to Stobbe, as she dated a few men in the past. She seems to have a thing for TikTok stars, as the diva even dated another TikTok artist, Tony Lopez, sometime before. Likewise, in the past, she used to go out with a real estate agent, Michael Yerger. Surprisingly, she admitted how they formed a real connection even though she paid him first to pose as her boyfriend.

For more news and biographies about your favorite stars, please stay with us at Married Wiki.