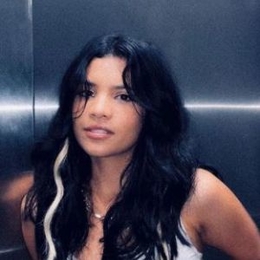 Actress and producer, Nikki is best known for her performance in Adam Ruins Everything, The Uprising, Speechless, and On My Block Season 4.

Nikki Rodriguez is out of any dating relationship as of now. The emerging actress Nikki is currently focused on her career. Moreover, the Speechless cast is stunning in the film industry with her acting skills and charming personality. 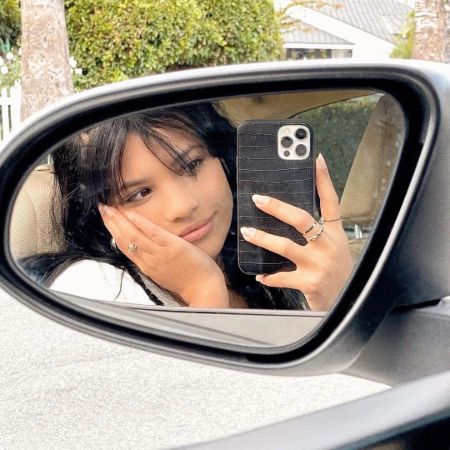 Nikki Rodriguez is an actress known for On My Block. SOURCE: Instagram(nikkirodriguez)

The award-winning actress is a private person and prefers to keep information regarding her personal life within herself. What's more, Rodriguez is now more busy with her acting life, being an active person only on Instagram. On social media, the beautiful lady shares many posts regarding her daily life and work.

Nikki Rodriguez - Career and Net Worth

Nikki Rodriguez began her professional career as a model before moving into the film/entertainment industry. Nikki is known for her supporting roles in the TV show Speechless. There, she performed Madison in a single episode.

Here's the video of Nikki Rodriguez starring on the Netflix series ' On My Block.'

In addition, Nikki also worked in short films like This Land is Your Land, Road Kill, and Bunny Run. The rising celebrity recently made her appearance as Vero in the final season of On My Block. We can expect to see Nikki in a lot of movies and Television series soon.

Likewise, Nikki will be seen in the science fiction film under post-production 'The Uprising.' Rodriguez earns a big sum of fortune from her career in the acting industry, which is currently under review. However, Ms. Rodriguez allegedly possesses an estimated net worth of $1.5 million. 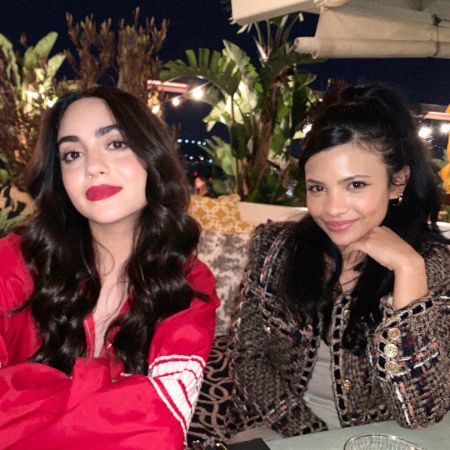