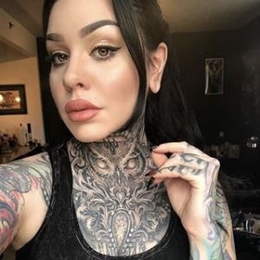 The American tattoo artist Nikki Simpson became a celebrity when she starred in the reality TV show "Ink Master." Since her sucessful gig at the reality show her talents are appreciated by fans all over the world. Her popularity has helped her became one of the celebrated tattoo artists in the country.

The former "Ink Master" contestant Nikki Simpson is yet to tie the knot. However, the wedding is not far behind. Infact she is planning to walk down the aisle in the last week of November 2019.

The soon to be bride Simpson is currently engaged to musician Tim Georgen. They are together for the past three years and got engaged last year. 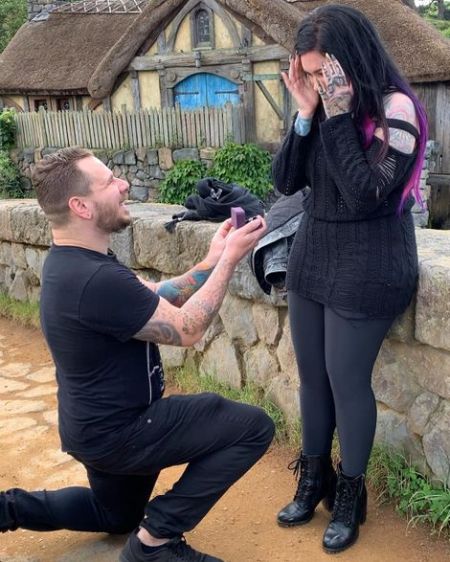 Georgen popped the question to his long-time girlfriend Simpson on November 2018 at Hobbiton Movie Set in New Zealand. He chose this place for the proposal as the tattoo artist is the big fan of "The Lords of the Ring" trilogy.

Nikki was unaware of the upcoming proposal, so she was pleasantly surprised. After she said yes, she shared the happy news with her fans through social media. She even posted the picture of her beautiful engagement ring. 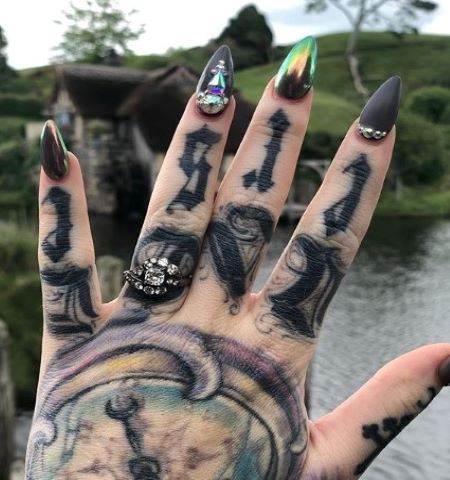 The soon to be husband and wife are planning for the upcoming nuptials for nearly a year. Furthermore, the couple has hinted in the social media that they have planned something special for the wedding. So, fans are eagerly awaiting to see the upcoming festivities.

Tim Georgen is most famous for providing vocals in the band Within the Ruins. He was part of the group from 2009-2018. While in the team, he sang in five albums and toured extensively. 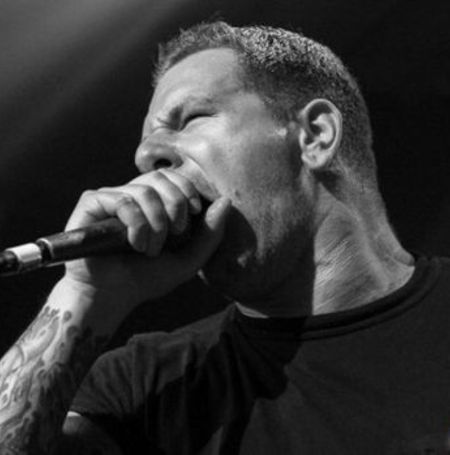 After leaving the band, Georgen started working in the tattoo industry. He is now a certified laser tattoo removal technician. He works with Clean Slate Laser-Tattoo Removal Experts.

Did Simpson Went Under the Knife?

Nikki Simpson first came into prominence when she appeared as a contestant in season eight of the show "Ink Master" in 2016. Ryan Ashley Malarkey won the season, and Nikki finished up in the third position.

Simpson however, was cast as the host in the "Ink Master" spinoff "Ink Master: Angels". When fans saw Nikki back on screen in 2017, they found out that her face was quite different than before. 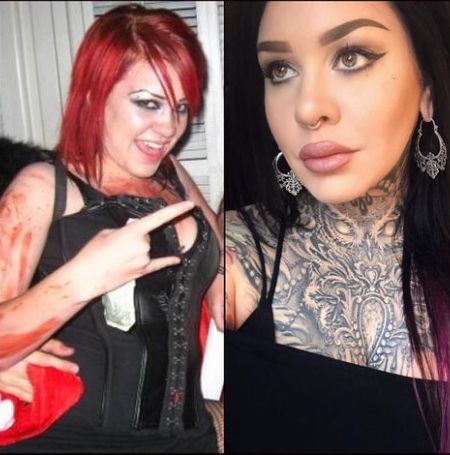 The viewers of the show began speculating about the reality star's looks on the facebook page of "Ink Master."

Nikki did not directly admit that she enhanced her looks; however, her comments suggest that she indeed brought some changes in her looks. She stated:

"It’s funny, I get torn apart for the way I look because of one dude's comment that went viral, and when I tried to make myself more attractive, I get torn apart even more. It’s a shame what the world can to do a once confident woman, all because people want to feel like their opinion matters no matter what the expense is, even if it’s destroying someone’s self-worth."

The 28-year-old is open about her breast enlargement surgery. In February 2017, she posted a tweet where she stated that she is suffering back pain because of massive breasts, thus she has decided on having a breast reduction surgery.

The brown-eyed Nikki Simpson is a tattoo artist primarily based in New York. On average, a tattoo artist in the New York State earns $50,577 a year. Since Nikki is a household name because of the reality show "Ink Master", there is no doubt her earnings are very high than the average. 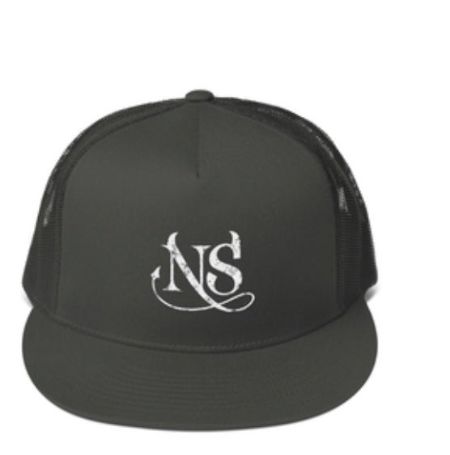 Nikki, being a celebrity, sells merchandise as well. The products in her store are of average, $30 per item. In addition to that, she accumulated a nice amount from her gig at "Ink Master." She appeared three times in the show. At first, as a contestant, then a host and then a coach. Based on Nikki's earnings, her networth as of 2019 is $350,000.