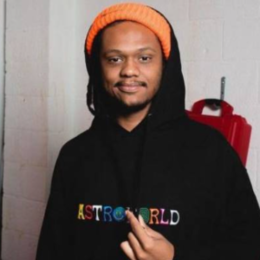 Niko McKnight is known to the world as a rising musician to the world. He was first introduced to the world as the youngest child of Julie McKnight and Brain McKnight. Nick came to the limelight just because of his association with the Hollywood industry's big names. 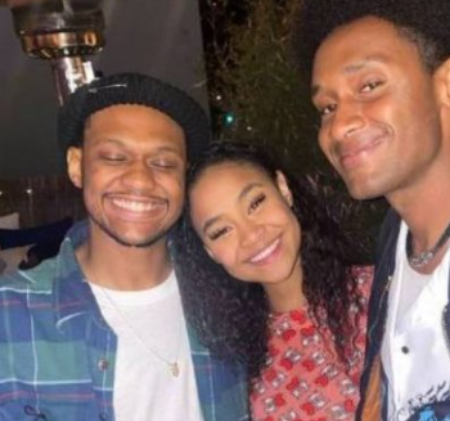 Niko McKnight is close with his three siblings and two step-siblings. SOURCE: Instagram

Niko was raised by his mother, Julie McKnight, a singer-songwriter. The rising musician was in his teens when his parents went separate ways.

Who Is Niko McKnight's Girlfriend?

Niko McKnight is pretty much secretive when sharing his love life. However, while going through the Instagram handle, Niko left a hint he has been in a romantic relationship. Recently, McKnight has flaunted a few tidbits regarding his personal life. 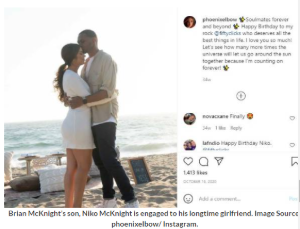 McKnight's girlfriend is a founder at Cannabis Healing Oneness. She uses the username "phoenixelbow" on social networking sites and operates a fanbase account. On 16 October 2020, Niko uploaded the picture of the two writing "She said yes" in the background with an intimate scene.

While neither of the couples confirmed, eagle-eyed fans speculated if the pair had engaged back then. Most of their friends even showered congratulatory comments and messages for the posts. The celebrity kid has confirmed his engagement through a social media handle in the recent posts.

Who are Niko McKnight's siblings?

Niko McKnight and Brian McKnight Jr are the only kids of their parents together. Niko has several half-siblings from their father's love affairs. He has a half-brother Clyde McKnight and a sister Briana McKnight from Brian's other relationship. 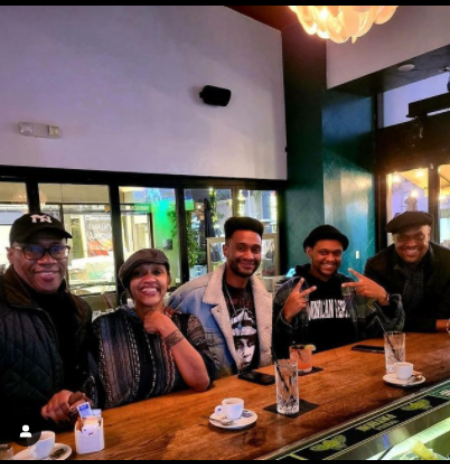 Niko has a close bond with both of his step-siblings. Furthermore, Niko McKnight also has two other siblings, Julia McPhee and Jack McPhee, from Brian's marriage to Leilani Malia Mendoza.

Surprisingly enough, Brian McKnight’s son Niko and Niko’s siblings do not have a close relationship with their dad. In August 2019, Niko's elder brother Brian Jr. explained how their father abandoned their family.

Also, Briana mentioned the non-existing relationship between herself with their father. She disclosed that her brothers were the ones who were played a father figure role to her and helped raise her.

Niko McKnight, despite being a rising musician, he came to the limelight only because of his father, Brian McKnight. He has bagged big chunks from his career as a world-famous singer, songwriter and record producer.

McKnight possesses an estimated net worth of $10 million. He has released more than twelve studio albums. Among them, his biggest selling albums were Back at One, which sold over 25 million copies globally.

Brian is famous for his songs like Back at One and One Last Cry. He is widely popular for his falsetto voice and wide range. Brian has received many honorable awards, including Grammy nominations.