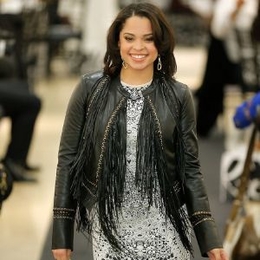 Nina Heisser Thomas is best known as the wife of the famous NFL player Earl Thomas. Recently, she has been highlighted in many news for getting arrested because she pointed a gun at her husband.

Why Did Nina Heisser get Arrested?

The 32-year-old Nina Heisser got arrested for holding a loaded gun less than a foot from her husband's forehead. As a matter of fact, the violent incident happened on April 13, 2020, after Heisser allegedly caught her husband, Earl Thomas, had been cheating with his mistress. 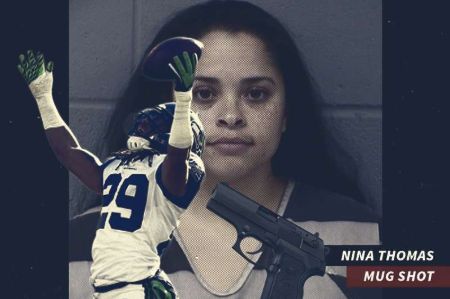 Nina Thomas got arrested for targeting a gun on her husband's forehead. SOURCE: The News God

As per the reports, the Austin Police Dept. showed up at their home in the Austin, Texas area at 3.41 AM on that day as they were receiving calls regarding the disturbance in the area. Later, TMZ published about her arrest on May 6, 2020.

Why Did Nina Heisser Attempt to Kill her Husband, Earl?

As indicated by the court files, the mother of three claimed that Earl left home after an argument with her for his drinking issue. She said Earl's brother, Seth Thomas, came to pick him up from his mansion. 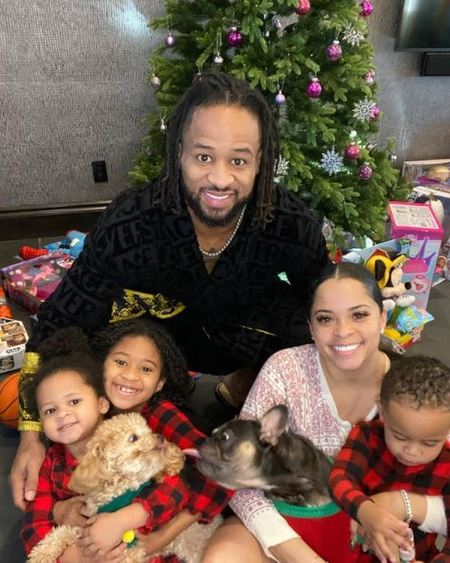 Shortly later, Nina thought about checking on Earl's whereabouts via logging into his Snapchat. Likewise, she found a video of her husband allegedly with another woman. Mrs. Thomas mentioned she had gone through her partner's Snapchat account to check his location which was around Airbnb rental home.

Also, Nina took two other women with her for their help to confront Earl. However, she admitted to holding Earl's pistol having a 9mm Berreta in the process but added she did not have an intention to kill him but wanted to scare the Baltimore Ravens star.

Heisser shared the wedding vows with the NFL star, Earl Thomas, in April 2016. During their marriage, the duo gave birth to three kids: two daughters and a son. 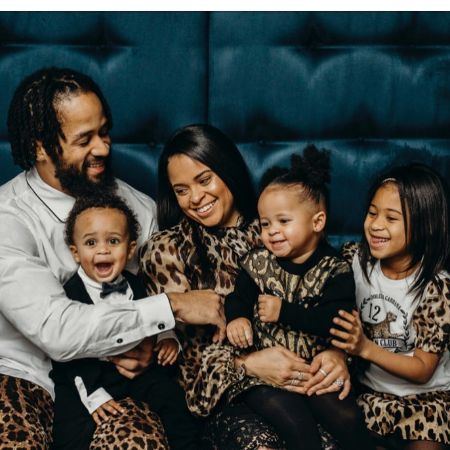 Coming back to their love life, Thomas and Heisser were the high school sweethearts. To tell you the truth, she started dating her at the age of 17. Almost ten years later, the high school love birds tied the knot.

Now it's already been fourteen years since they fell in love with each other. Everything was going well between the two just a moment before the scandals of the violent incident took place. Moreover, an emergency security order specified that she could not have 60 days of contact with Earl Thomas or the woman who was found with Earl.

Nina was even arrested the following day she found her husband and brother-in-law with other women in the same bed. Nina was later released on bail. After her release from jail, Thomas filed for divorce along with a restraining order. The court accepted her restraining order against the NFL star. 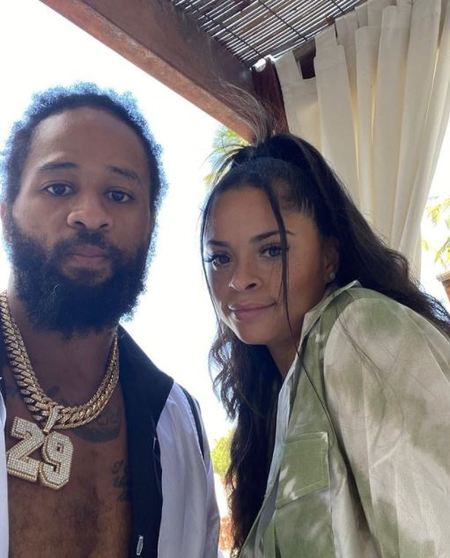 As of February 2022, Earl Thomas hasn't deleted all of his family pictures with his ex-wife. The last time Earl shared a family picture with Nina was in 2020 right before the incident happened.

How much does Nina Thomas make?

The Baltimore Ravens star's wife has an estimated net worth of $200,000 as of 2022. Although her profession is behind the curtains, Nina is enjoying a part of her husband's $26 million. Recently, Mr. and Mrs. Thomas have reported buying a West Austin estate in 2018. There is no doubt; she is living a relish life as a millionaire's spouse.

Stay in touch with marriedwiki for more new Gossips, Timelines, and New Scandals.

Earl Thomas is an American professional footballer who played for the NFL team, Baltimore Ravens. He married his long time girlfriend Nina Heisser and has three lovely children with her.

Unknown is the first daughter of famous Earl Thomas and wife Nina. However, her name is still behind the curtains. We make sure that we will update it as soon as she mentions on any sources.

Unknown is the second daughter of famous Earl Thomas and wife Nina. However, her name is still behind the curtains. We make sure that we will update it as soon as she mentions on any sources.

Unknown is the third child and first son of famous Earl Thomas and wife Nina. However, his name is still behind the curtains. We make sure that we will update it as soon as he mentions on any sources.