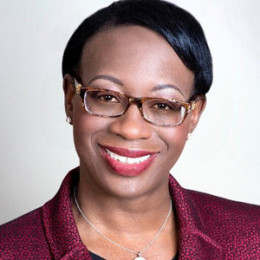 An American politician from Ohio, Nina Turner served as state senator for Ohio's 25th district as well as the minority whip in the Ohio Senate. She has a Master of Arts degree from Cleveland State University. She began her professional career as a legislative aide to then state Senator Rhine McLin. Senator Turner returned to her hometown to serve in the administration of Mayor Michael White where she was quickly promoted to Executive Assistant of Legislative Affairs. Turner initially supported Hillary Clinton, but switched her support to Bernie Sanders for President of the United States.

Turner is married to Jeffery Turner, Sr. and is mother of a beautiful Son. This has made their relationship much stronger resulting in no any sign of divorce.

She has a son, police officer Jeffery Turner, Jr. They reside together with their son in Cleveland.