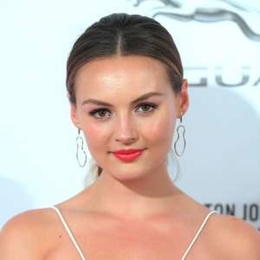 What a year it was for Niomi Smart considering that it was also the year she got engaged to her boyfriend turned fiance, Joe Woodward. But, can 2020 be the year Smart also gets married?

Famous British lifestyle and Fashion blogger Niomi Smart isn't only famous throughout the UK, but also across the globe where her fans and followers can be counted to an abundance number. As a matter of fact, the gorgeous blondie also has tons of male admirers. 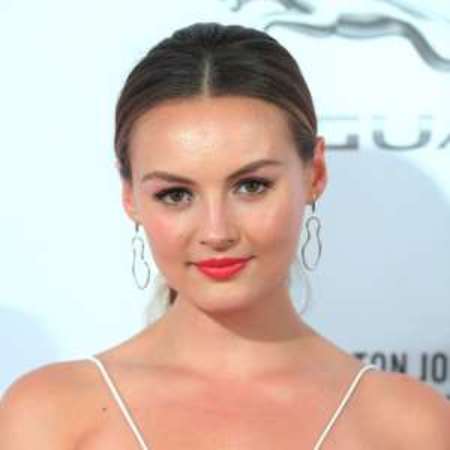 Unfortunately, for those, your Woman Crush Wednesday has been long-time taken by her boyfriend, Joe Woodward, whom she began dating in 2016 soon after being introduced at an event. Well, who is Mr. Woodward? Unlike Smart who is an internet influencer, her boyfriend is better known as the son of the famous British Rugby player and coach, Sir Clive Woodward.

Additionally, Woodward was the first to make the move to take the next serious step of their relationship in December 2019 and got on his knees to propose Niomi by taking her on a date at the Camber Sands.

The YouTuber took to social media to share such thrilling news among her fans and even shared an adorable picture of the couple as she made sure to showcase her beautiful engagement ring, which was basically an emerald diamond stone surrounded by tiny diamonds around it. 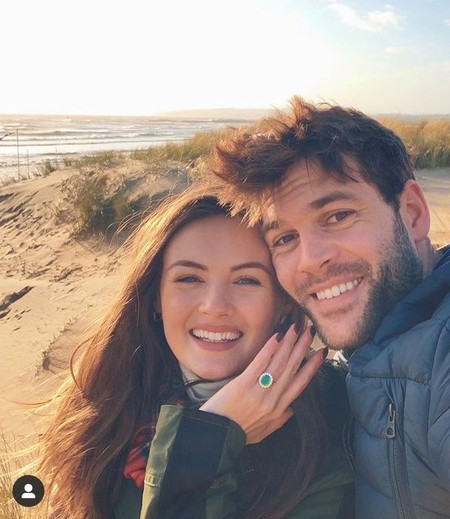 Among the fans and friends included popular faces such as Rosie Fortescue, Alfie Deyes, and Tanya Burr to congratulate the then-newly engaged couple.

In November 2019, Niomi posted a video on her YouTube channel to announce the exciting news that the couple will be moving to India in Mumbai. The reason behind it? Joe landed on the opportunity to work with one of the famous Indian cricket teams aka Rajasthan Royals.

Joe, a major Cricket fan himself, however, clarified he wasn't going to be playing cricket for the team. Other than that, Niomi and  Joe, of course, didn't want to miss out on such once in a lifetime venture. And, as fans can see, Niomi has always been sharing glimpses of her personal life involving Joe on social media.

Needless to say, fans will get to witness the lifestyle of the couple in India.

Before fate united Niomi with Joe, the blogger shared a romantic relationship with fellow English YouTuber, Marcus Butler. As a matter of fact, the couple was invested for near a period of more than two years from 2013 till 2015. 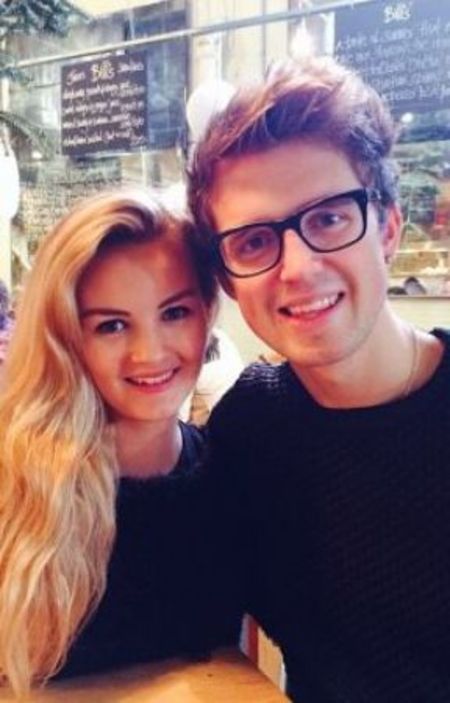 Unfortunately, Niomi and Marcus couldn't work out their relationship issues and decided it was best they break up and part their ways. Well, at least, Niomi was lucky enough to find love again in Joe.

Smart's Net Worth; Is Worth Over $1 Million

Also called Lady Smart by her fanbase, Niomi Smart is professionally a beauty vlogger turned a YouTuber and author, who later went onto establish her own business called SourceBox, a food delivery service company, also one of the sources of her income. Smart is highly specialized in sharing her enlightenment over beauty, fashion, health, food, fitness, organic makeover, and traveling tips.

Not to let it go, Niomi even launched her own book titled 'Eat Smart: What To Eat In A Day – Every Day' in September 2016. The book went number one and on the list of the best selling books which profited a huge amount of money to the beauty guru.

With over 1.61 million subscribers on YouTube with over 5 million views altogether, Niomi Smart is estimated to bag a net worth of more than $1.5 million. And, with her awaiting Indian venture starting soon in 2020, that will surely garner her more views from the Indian subcontinent, her wealth will only grow more from here.