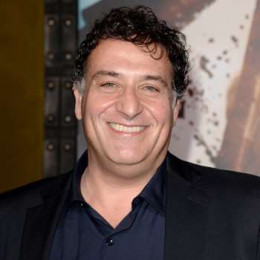 He is a film director and producer, who is widely acclaimed for his work as director of Smart People and 300: Rise of an Empire. Till now he has been nominated six times for the DGA Awards while winning the award in 2005. He is one of the founding member of the production company Biscuit Films, which has produced many successful advertising campaigns. He made his directorial debut with Smart People, in 2008.

When it comes to his personal life he has always stayed low profile. Till now he hasn't shared any information regarding his personal life, as he is very reluctant in this matter. Currently, he is in his 50s and as he has got a dashing personality. He might have married someone and also might have raised some kids as well but we don't have any exact information in this regard.