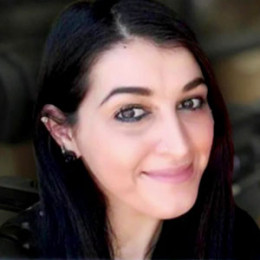 Noor Salman is the widow of Pulse nightclub shooter Omar Mateen. She was scheduled to have a bond hearing on 1 February 2017 in California, about two weeks after she pleaded not guilty to federal charges. Her attorney, Charles D. Swift, also argued that Salman had no knowledge about what her husband, Omar Mateen, was going to do. Salman was originally from Afghanistan but grew up in California. Prosecutors charged her with aiding and abetting and obstructing justice, saying that she did know about her husband’s plan to attack the patrons of the Pulse nightclub in Orlando on June 12, 2016.

After the shooting, which killed 49 people and injured at least 68, investigators spent hours interviewing Salman. Investigators said she told the FBI she had visited the Orange Avenue nightclub at least once before the massacre and was with him when he bought ammunition. Mateen was killed after a three-hour standoff with police.

Noor is the second wife of Omar Mateen and has a child together, a four-year-old son. In November 2016, she filed to change her son’s last name so that he could have a normal life. According to mortgage document, they were married since 2013. Omar was previously married to Sitora Yusufiy and divorced her in 2011. According to Noor, she and Omar were living separated prior to shooting but it is not cleared and the reason behind it is not known yet.