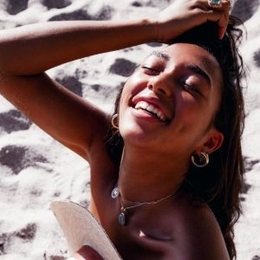 Whenever you are affiliated or related to a celebrity in the showbiz world, there is a high chance that you become one. The case is no different with Nyla Durdin, who rose to fame being the daughter of 'CSI: Crime Scene Investigation' actor, Gary Dourdan. Despite the rich parentage, she preferred to follow her father's footsteps and born the midnight oil to become an actress herself. Over the years, she featured in 'This Is 40', 'The King of Staten Island', and 'Life Lessons.'

Nyla Durdin is quite a prominent figure in the entertainment industry, and the more of it has to do with her background as the eldest child of veteran actor Gary Dourdan. In fact, she is the eldest daughter of the CSI actor, Gary, from his previous relationship with Jennifer Sutton. Interestingly, Nyla's parents never got married and parted ways with a divorce shortly after she was born. Her father went on to date Jennifer Sutton and gave birth to a son, Lyric Durdin. 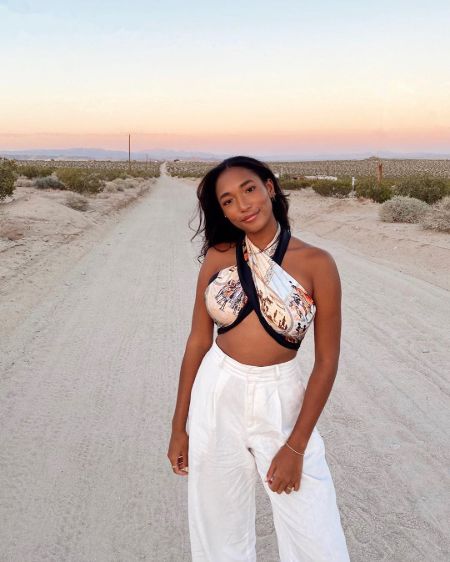 Nyla's famous dad is a longtime servant to the entertainment industry who started working in the industry since 1987. Although he initially started playing in music videos, he appeared on shows like 'The Office,' 'Seven Days,' and 'Soul Food.' to strengthen his resume. Well, his most famous role came in CSI: Crime Scene Investigation, when he appeared in a total of 183 episodes as Warrick Brown. 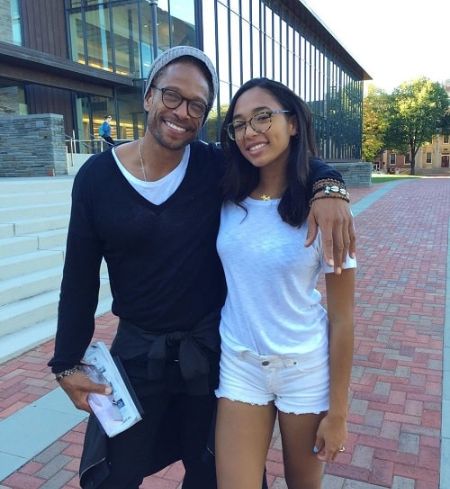 Nyla didn't have to work since her dad owns a net worth in six-figures; however, the diva remains the epitome of an empowered woman who followed Gary's footsteps to become an actress.  She acted in films like 'Life Lessons' and 'This is 40' to this current date.

Nyla Durdin's Romantic Life With Boyfriend: Is She Married?

While Nyla Durdin's professional life is entirely transparent to the public, she prefers to keep a low-profile of her love life. Despite her best efforts, the 21-year-old failed to hide the fact that she is currently dating a boyfriend from her high school. Getting more into the details, her boyfriend is Ryan Barnett, who plays as a professional football player as a running back. The lovebirds often share several pictures together on their social media handle. However, the pair are too young to tie the knot and get married since they have set their careers as the priorities. 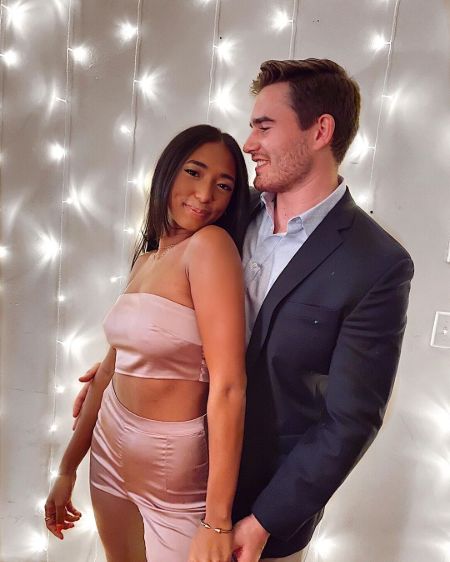 As per Nyla Durdin's interests, she loves traveling around new places and trying new cuisines. The promising actress loves hanging around the beach and the seashores alongside her friends and boyfriend. Furthermore, she is very active on Instagram and puts pictures very often to let her thousands of fans know what she is up to.