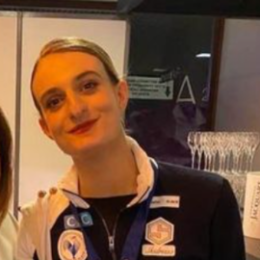 Oksana Baiul is a Ukrainian retired competitive figure skater who won the 1993 world champion and 1994 Olympic champion in ladies singles. Baiul has been the one and only skater representing Ukraine to achieve gold at the Winter Olympics.

Oksana Baiul is a married woman. She married the true love of her life, Carlo J. Farina. Oksana Baiul exchanged vows with her partner in January 2015 after dating for a few years. Currently, the family of three resides in Las Vegas. 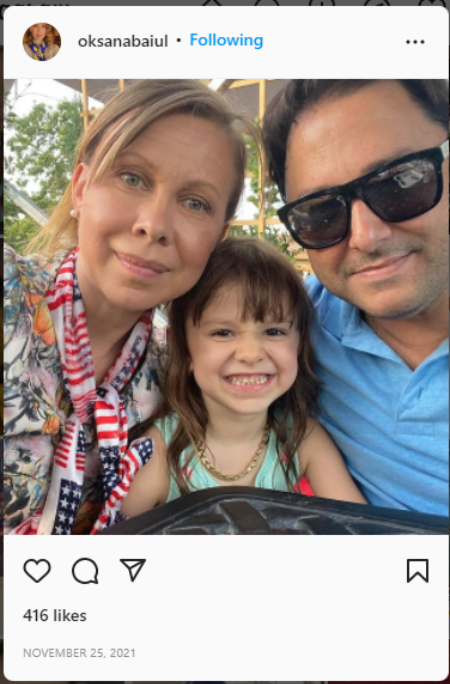 Carlo Farina was Oksana Baiul's manager in November 2011 when he discovered accounting and collection discrepancies in her account at William Morris Endeavour. 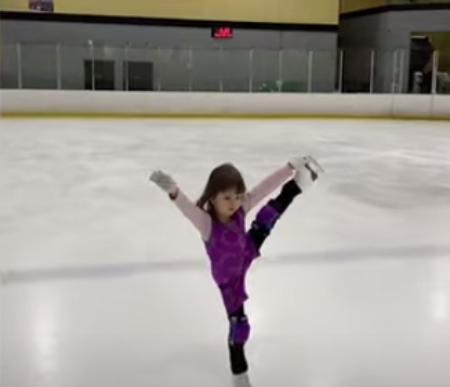 Oksana has a five-year-old daughter Sophia. Baby Sophia seems to follow in her mother's footsteps as she is making great progress in ice skates with her mama in the meantime.

Check out the clip of Oksana Baiul performing at the 1994 Olympics at Swan Lake!

The retired Ukrainian skater began competing and won a silver medal at the 1993 European Championships in Helsinki, finishing with Surya Bonaly of France. Oksana became the world champion at age 15 in 1994.

During midst 1994 European Championships and Winter Olympics, Baiul received two painkilling injections of anesthetics in her lower back and shoulder. The injection helped her to perform in the free skate. At age 16, Oksana became the youngest figure skating Olympic champion.

Oksana's difficulty in Odessa helped her become professional following the 1994 Winter Olympics. Zmievskaya gave Oksana a profitable contract for Baiul to tour the United States after the Olympics. Baiul earned money with her job. In May 1994, Oksana signed a deal with an American talent agency Willam Morris Endeavor.

Oksana Baiul's parents separated when she was only two years old. In September 2003, one of the rink managers helped Oksana reunite with her dad Surgery Baiul. At the time, Baiul was twenty-five years old. Oksana's maternal grandmother was Jewish. 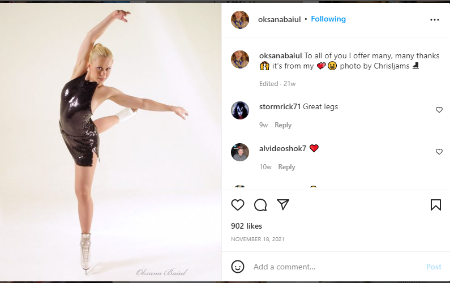 As one Orthodox Judaism, Baiul and her mother would have been classified as Jewish by blood in the past. In 2005, Oksana added, being Jewish feels good and makes her feel like a second skin. As a child, Oksana was interested in Ballet, but her grandmother took Baiul to skating classes saying it was ballet on skates.

Oksana's grandfather supported her in skating, which she started at age three in Dnipro, Ukraine. Baiul did ballet, but she immediately chose ice skating. Oksana learned skating from coaches like Stanislav Koritek and Galina Zmievskaya.