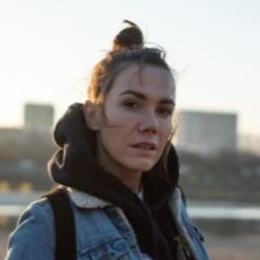 Polish actress and director Olga Boladz is a famous actress who became popular in television series like Disappearance, Better Half, Motyw, DNA and Television Theater. She also directed the short drama Alice and the Frog.

Who Is Olga Boladz Dating Now?

With fame came the peeping eyes of fans and the press, wondering if Olga Boladz has a boyfriend or dating anyone. Well, Olga is currently in a live-in relationship with Kuba Chruscikowski since 2020. 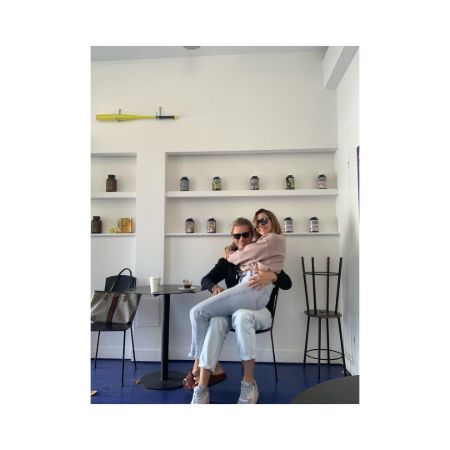 The partner of Olga, Kuba, is the owner of multiple businesses like music label 'Jasna 1' and bar 'Plazowka' In the process, she was caught hanging out with her present boyfriend, who accompanied her vacationing in Brazil, Rio de Janeiro, on November 15, 2021.

The lovebirds are inseparable as they are seen traveling around the world together. The two have appeared frequently on Olga's Instagram wall since 2020 and doesnt hesitate to share their pictures with PDA. 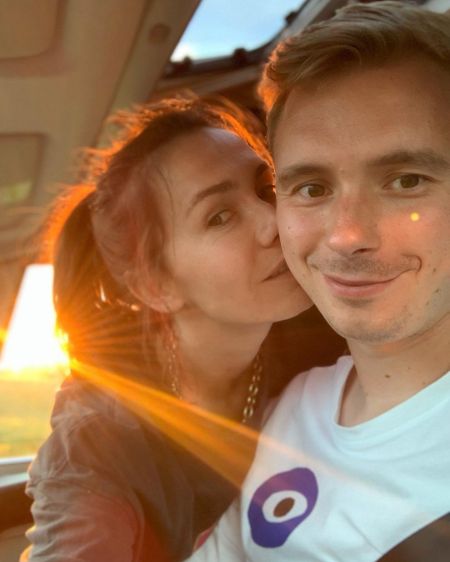 With her beau, Olga also went on a trip to Laax, Switzerland March 2021. There will be no wonder if the pair shares the wedding vows soon in the presence of their deep relationship.

Furthermore, Boladz shared an image with a boy whose identity was never revealed, making her fans think Olga was the child's mother. In one snap, the lady is seen carrying him.

Olga Boladz had a romantic involvement with celebrities like Sebastian Fabijanski from 2017 to 2018. Before her relationship with Sebastian, from 2014 to 2016, she was reportedly dating Mikolaj Roznerski. 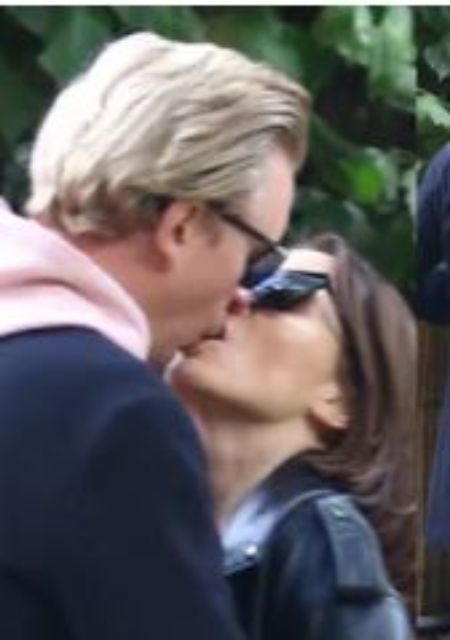 Previously in 2010, Boladz began dating Max Ryan but parted ways in 2012. Also, the paparazzi caught Olga kissing on the street with her boyfriend, seven years younger.

All in all, Boladz kept her past relationship low-key. Other than this, Olga is a strong LGBTIQ supporter. In one of her posts, she sent a message to her followers with the caption," feel free to love."

Olga Boladz holds an estimated networth of $500,000 thanks to her acting and model career. She made her equity stage debut as a young lover on the West Coast. She has appeared in over thirty films since 2006.

Here's the video of Olga Boladz starring in the movie.

After getting opportunities, Olga played several Polish TV series like The Disappearance, Better Half, Motyw, DNA and Television Theater. The recent film of Olga is Milosc jest blisko in the portrayal of Marika.

In addition, the average salary of an actress is $50,000, besides some talented stars like Olga earning over $70,000 per annum. The actress owns a branded car Lexus Polska, which costs around $60,000. 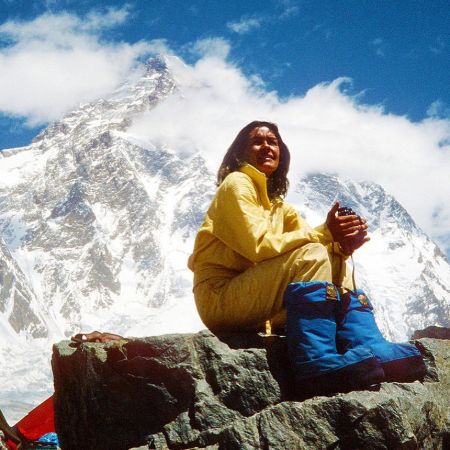