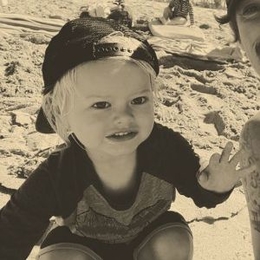 Oliver Lion Balfour is in the media spotlight because of his famous parents. He is the only child of actor Eric Balfour.

Oliver Lion Balfour was born on August 2, 2018, to actor Eric Balfour and his wife, Erin Chiamulon. He is the only child of the couple.

"We’re pretty lucky to have each other … I think the little baby boy growing in Erin’s belly is gonna be super stoked to hang out with us,” 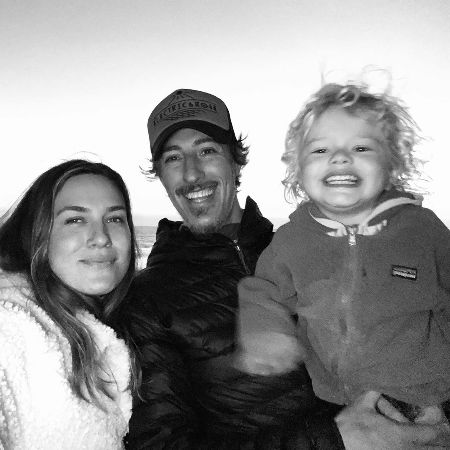 After the arrival of Oliver in August, the Haven actor said the following to the US magazine.

“This is the most amazing day of our lives and couldn’t be happier to welcome this perfect being into the world,”

The 24 alum has not kept Oliver away from the media. He regularly shares pictures of him on Instagram. In fact, it is not wrong to say the actor's whole Instagram feed is mostly filled with pictures of his son.

Oliver Lion Balfour is living a comfortable life because of his successful parents. His father, Eric Balfour, is an actor who is active in showbiz for over three decades and is part of many popular movies & Tv shows, including Arresting Behaviour, What Women Want, Six Feet Under, and Charmed. 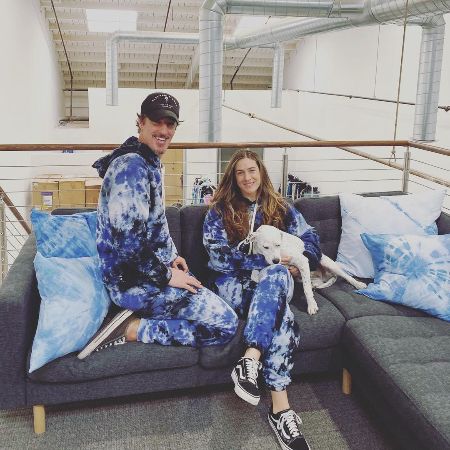 In addition to that, Oliver's parents own a clothing brand named Electric & Rose. The company produces elevated tie-dye, cozy fabrics, and breathable activewear. The couple's combined net worth is estimated to be in the millions. 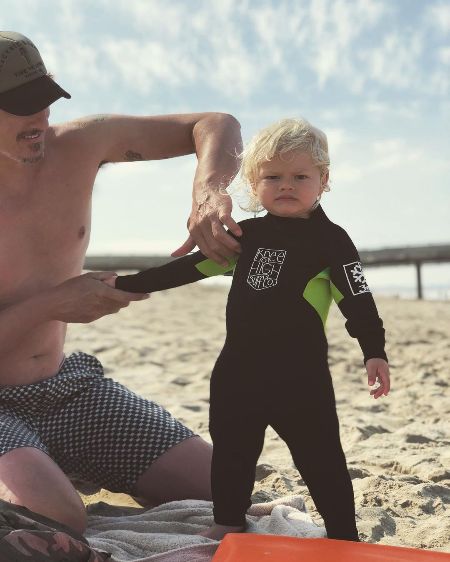