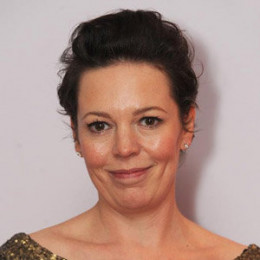 Olivia Colman is a British actress who became known for her comedic portrayal as Sophie Chapman in Peep Show. She was born to a nurse mother and a chartered surveyor father. She was praised for her performance as Angela Burr in the 2016 BBC series The Night Manager. Colman was recognized for her versatility at the 2013 BAFTAs, receiving awards for Best Supporting Actress for her turn in The Accused and Best Female Comedy Performance in Twenty Twelve.

She is married to her high school boyfriend. During her high school, Colman fell in love with him at first sight, adding that she thought "there's the bloke I'm going to marry". They are now living together with their three children. They met when they had nothing with them and now they have everything they want. Due to the love and care, they have today for one another, the couple would never get separated.

Olivia Colman was born as Sarah Caroline Olivia Colman on Jan. 30, 1974, in Norfolk, England. She grew up in the same city. Her mother was a nurse and her father was what is known in the United Kingdom as a chartered surveyor, a person who is an expert on the value, quality, and characteristics of real estate, including buildings and the land they are situated on.

Colman went to the local private school named Gresham's school. She had her first acting experience when she was 16 in a school play named The Prime of Miss Jean Brodie.

Post her graduation, Olivia briefly considered pursuing a teaching career and took courses in teaching at Homerton College at Cambridge. She then went to Bristol Old Vic Theatre School where she graduated in 1999.

Olivia Colman is married to fellow actor Ed Sinclair since August 2001. The couple met when they were 20 and Sinclair was a third-year law student who had become disillusioned with the subject he was studying and instead tried to write a play. 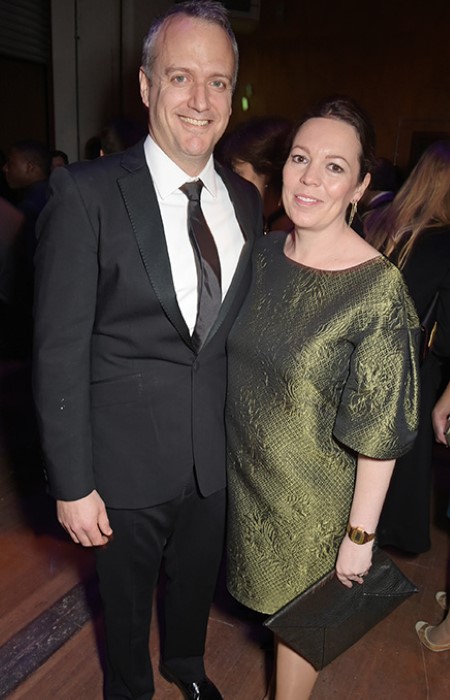 Colman described it as love at first sight. The moment she saw him for the first time, she claims she said:

"I'm going to marry him. He was gorgeous, the most beautiful thing I'd ever seen."

However, the feeling was not instantly mutual. Olivia revealed she stuck with him and made him realize he could only be happy with her. She claims she still feels like she's punching above her weight.

The couple went on to have three children together; two sons, named Hall Sinclair and Finn Sinclair, while the name of the daughter is unrevealed, although she was born on August 2015.

Quite impressively, Colman continued to film The Night Manager right up to the eighth month of her pregnancy with her daughter and returned to work to film the second series of Broadchurch when her daughter was nine months old.

Colman claims her husband Ed is totally supportive. Speaking on the secret to their happy relationship, she said:

'We’re incredibly proud, supportive and, most of all, nice to each other. Ed is my best friend and, although I’ve been with him since I was 20, I still totally fancy him.'

Meanwhile, Olivia is an owner of a 'gorgeous' dog named Alf. In her spare time, she is involved with many charities. She has also presented two awards at the Mind Media Awards. Moreover, she is the patron of Tender, a UK charity that prevents violence and sexual abuse through the use of theater and the arts.

She married Ed Sinclair, with whom she has three children together. They were married after several years of togetherness.