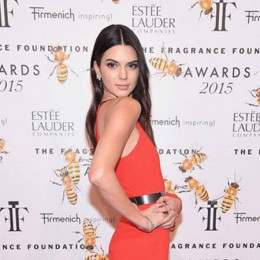 Olivia Hastings Holt is an actress and singer who plays on I Didn't Do It, a Disney Channel Original Series. She got famous after playing as Kim in Disney XD's Kickin' It and in 2012 movie Girl Vs. Monster. She officially signed a record deal with Hollywood Records, on October 7, 2014. She won a 2013 Radio Disney Music Award for "Had Me @ Hello". She is the daughter of Mark and Kim Holt.

Talking about her personal life, she hasn't been married yet and is too young to have kids. She was once in a relationship with a guy who by profession is an actor and singer. The couple dated for almost two years and later broke up due to some complications in their relationship. Currently she is no seen with any guys so she must be single. There are no rumors about her.