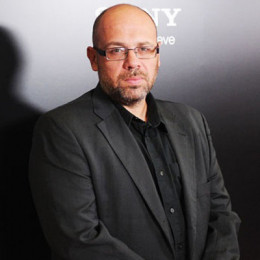 A French film director, writer, and editor who is best known as director of Taken 2 (2012), Taken 3 (2014) and Transporter 3 (2008). He was born in the same day of atomic bombing of Hiroshima before 20 years. After meeting Jean-Baptiste Mondino he started working in movies. He has got diploma in psychology. He was also graffiti artist and novelist. Le Facteur humain is the novel written by him. He is versatile and has worked as director, write and editor too.

Talking about his personal life there is very few facts that are available regarding him. He is married which was confirmed when he was seen with his spouse during awards ceremony. But he has not yet revealed name of his wife. By which we can confirm he is kind of the person who likes to keep his off screen life away from grasp of media.