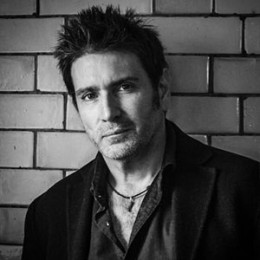 Oliver Sarbil is an editor and cameraman, based in Paris working for CCTV America who served as a French paratrooper in Rwanda. Oliver has covered some of the most important events including chaos in eastern Burma, political unrest, and southern insurgency in Thailand. He has also covered events in eastern Ukraine since a beginning of the uprising cultivating close contacts with field commanders on both sides to get the frontline access.

Oliver Sarbil says that he needs to illustrate the brutality and intensity of the conflict. He was seriously injured in Sire, Libya, in 2011 after a group of rebels hit him while filming an RPG and spent eight months in the hospital losing part of one hand. Before moving to Paris, Oliver was based in Bangkok. He has not disclosed anything about his relationships.