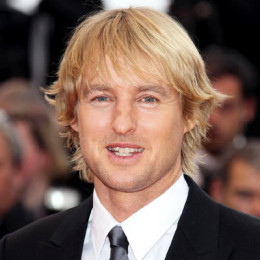 Owen Cunningham Wilson is an American screen writer as well as an actor. He is best known for his role in Shanghai Noon, Weeding Crashers, Shanghai Knights, Cars, Free Birds, Night at the Museum trilogy and Meet the Parents. His mother Laura is a photographer and his father Robert Andrew Wilson is an advertising operator and executive. He had attended University of Texas at Austin.

He has not married yet but is known for many of the women. He had an affair with a lot of models and actresses. In 2011, he had stated that he and his girlfriend was expecting a baby and from her he has a child. His representative had confirmed his personal trainer is expecting his baby though they are not in relationship but both the parties has not confirmed on this statement. He is often heard in news for his affairs with several of the women.