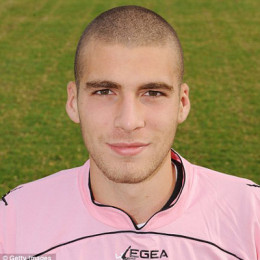 He is a young and very energetic football player from Switzerland who is currently playing from the Superleague Greece club Olympiacos and in the Switzerland national team as a midfielder wearing jersey number 11. He was born to an Albanian family. He had started his youth career in 2003 joining at Swiss club Winterthur. He later joined at Grasshoppers and then to Lazio. He made his professional debut in 2010 from the club Bellinzona but had already been playing in the National team since 2009.