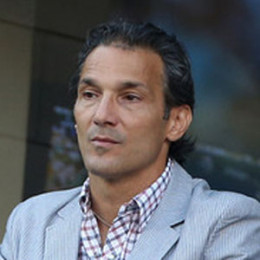 Paolo Mastropietro has been married to Jill Hennessy, an actress since 1st October 2000. The couple has two sons.

His first son Marco Mastropietro was born on 17th September 2003.