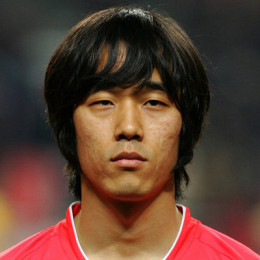 He is one of the most talented and a skillful player from South Korea. He is currently playing in the Saudi Arabian side Al Shabab since 2014 and in the South Korean National Team since 2005. he has played for the Italian as well as English clubs. He has played in the youth team of the National Team as well. He plays form the position of forward wearing jersey number 20. He had played from Cheonggu High School and Korea University during his early days and made his professional debut in 2005 from Korean club FC Seoul.