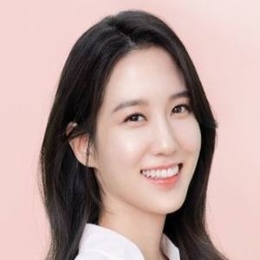 Korean beauty and talent, Park Eun-bin is a South Korean actress and former child artist who is renowned for her role in Do You Like Brahms? and Choco Banks.

South Korean actress Park Eun-bin has won thousands of hearts with her romantic onscreen role in several series including Choco Banks where she co-starred and romanced actor and singer Kai of K-Pop group, EXO. 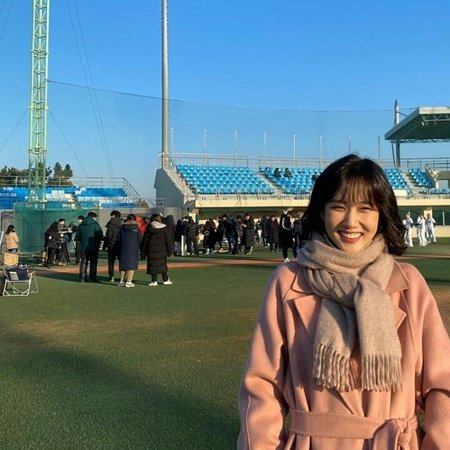 Park, likewise, has worked with other handsome actors such as Kim Min‑jae on Do You Like Brahms? and Namgoong Min on Hot Stove League. Needless to say, Park made a great pairing with her co-actors.

But, is the charming Korean star dating any of her co-stars? Sadly, the answer is no. Actress Park Eun-bin actually has not been dating anyone right now. Not to mention that like any Korean stars, Park also keeps her love life closer to her vest.

Net Worth & Career of Park Eun-bin

Park Eun-bin has been acting and performing since she was only five years old. And, with her performance being admired by many filmmakers, her acting career was only blossoming more.

As a child artist, Park appeared on White Nights 3.98 which was later followed by her roles in I Only Know Love, Empress Myeongseong, Sangdo, Guardian Angel, My Love Patzzi, Glass Slippers, Age of Warriors, Resurrection, Seoul 1945, Empress Cheonchu, Gyebaek, Dream High, Operation Proposal, Hur Jun, The Original Story, The Ghost Detective, Choco Bank and Do You Like Brahms? among others.

And, from her acting career of more than two decades, Park Eun-bin can be expected to have made a net worth of over $1 million. Elite Korean actors on average are estimated to make no less than $25,000 per episode. 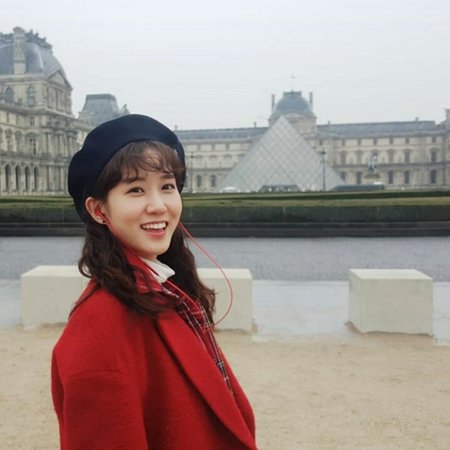