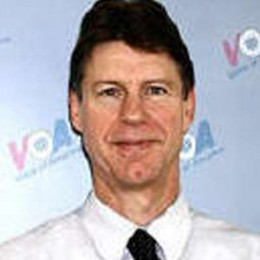 Parke brewer is a journalist working as a sports editor. He started his career from radio, television, and newspapers. Parke has covered fourteen Olympic Games, including thirteen for VOA and one for ABC and has also covered seven World Cups along with numerous Super Bows, Major golf, tennis track, World Series and other sporting events. He is considered as one of the top sports journalists.

Parke Brewer has also worked for ESPN, ABC Radio Networks, Satellite News Channel, Enterprise Radio Sports Network, and Mutual Radio Network. He is covering U.S. and international sports for the global audience. Parke participated in the GLCA Arts program in New York interning with ABC sports television. He has not revealed anything about his personal life regarding relationships.