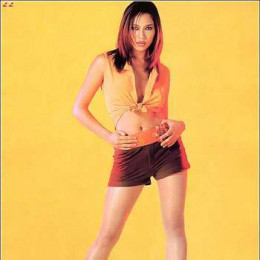 Patharawarin Timkul is a Thai actress and model, also known by "May" as her nickname. The daughter of Thai dance and theatre figure Patravadi Mejudhon and Kanchit Timkul was trained as a ballet performer, as she was interested in modeling and acting since her childhood. Timkul has featured as a model on various Thai magazines. She was first seen in a television ad and has been serving the Thai film industry since she debuted through the character named Aon in "Bangkok Dangerous" in 1999. However, she sooner got fame for starring role of Khun Kaew in an erotic drama film "Jan Dara" in 2001

Some of her starring movies are "Butterfly in Grey", "The Innocent Killer", "Affectionate Murder" and so on. Patharawarin has shown up generally in crime movies. She has additionally appeared at her mom's open air theater, the Patravadi Theater, situated in Bangkok Yai. She has won the Thailand National Film Association Awards for Best Actress. In 2005, May represented Thailand as an ambassador to the World Youth Peace Summit. The bold and beautiful actress has done a lot of hard works to kiss the success. There is no rumor about her affairs and marriage relationships. In fact, it has not been cleared that whether she is a lesbian or not.