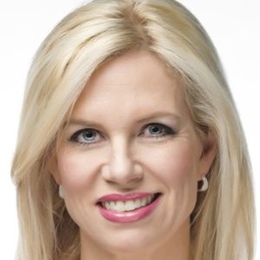 Patricia Boal is a veteran radio and television personality who is best known as the co-anchor of the 'CTV News at Six.' The 50-year-old in her more than two-decade career has reported from weather to sports including several Olympics.

Patricia Boal, who also goes by the name of Tricia Boal, was born in May 1970. Hence as of June 2020, she is 50 years old. Though she planned to celebrate her 50th birthday in Tennesse, however, due to coronavirus pandemic, she had to celebrate in her home only. Nonetheless, it was very special as she celebrated with her whole family. 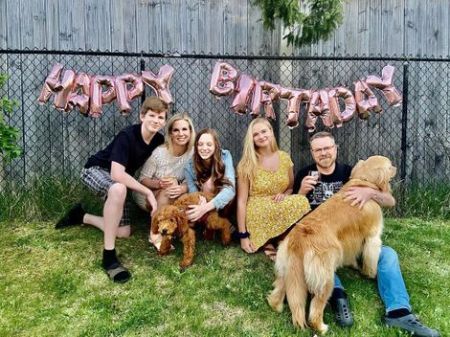 Talking about family, she is happily married to sports commentator Gord Wilson. The couple is married for years and shares three children, namely; Jessica Wilson, Jake Wilson, and Lindsay Wilson. Patricia is also a step-mother to Kristin Wilson, daughter of her husband from his previous relationship. Patricia and her husband also have a fur baby.

Patricia Boal Career and Net Worth

Patricia currently co-anchors CTV News at Six, alongside Graham Richardson. Before that, she used to anchor CTV News at 11:30 pm. Also, she has worked as a Sports Anchor and Weather anchor for CTV Ottawa. 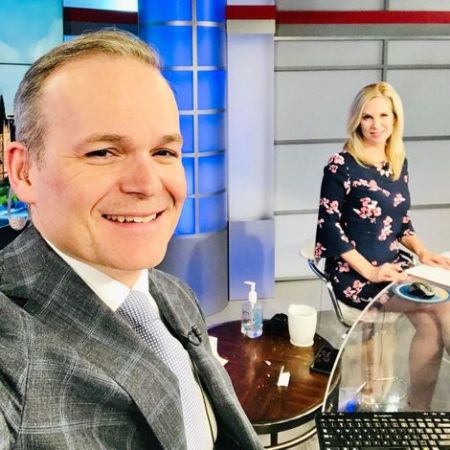 Before joining CTV Ottawa, Boal has worked at the Score TV Network and covered Senators and Canadiens. Also, the McGill University alum has worked with Olympic News Channel and has covered 2016, 2012, and 2010 Olympics.

Patricia, however, started her career from radio in 1994. She worked for years in the newsroom of the Ottawa's New Country 94. 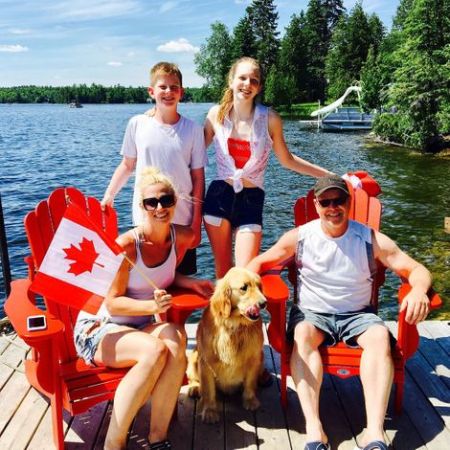 Gord Wilson is a veteran sports commentator in Canada. He and Patricia Boal share three children.

Jessica Wilson is the daughter of Patricia Boal and Gord Wilson. She is currently in high school.

Jake Wilson is the youngest child of Patricia Boal and Gord Wilson. He has two elder sisters and a step-sister.

Lindsay Wilson is the eldest daughter of Patricia Boal with husband Gord Wilson. She completed college in 2019.