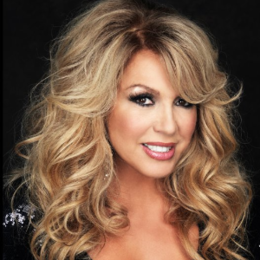 Patricia Anglaia Margareth Paaij is a Dutch singer, glamour model and television personality best known for the music album Beam of Light. Paay joined the music industry in 1966 and has made big chunks out of it.

Who is Patricia Paay's Husband?

Know How Her Wedding Ceremony Was Done? Patricia Paay has married three times and divorced twice in life. Her first marriage was to Joey Fresco in 1978. The pair called it quits in 1988 after ten years of marriage.

In 1989, Play exchanged vows with Adam Curry 1989. Patricia continued her relationship with Curry until they divorced in 2009. Adam has one child with now ex-wife Patricia Paay. 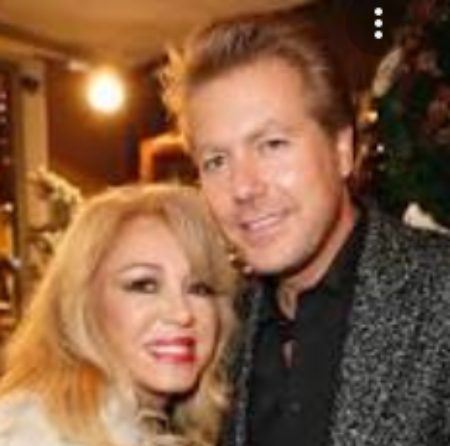 Followed by two failed marriages, Patricia finally found the true love of her life in Robbert Hinfelaar. The blonde beauty has been living a useful life with Hinfelaar since 2016. Patrica married her lover, Robert, on January 17, 2017, after dating for a year.

Patricia is still living together with Robert. We rarely see them as a couple on PDA because Robert does not like publicity. The lovebirds are completely happy in their house in Rotterdam. Mr. Hinfelaar works in The Hague, so it makes a bit of difference in travel time.

Paay seems to enjoy her spouse's company in her 70s. She does not have children with Robert. They have adopted sweet dogs.

Patricia Paay's daughter Christina Curry; Who is Her Father?

Paay gave birth to a daughter Christina Valerie Curry amidst her affair with Adam Curry on August 27, 1990. She grew up in Livingston, New York, United States. Christina is an actress known for television series. She has starred in Het Perfecte plaatje, RTL Boulevard, and Utopia 2.

Patricia welcomed a daughter Christina Curry with ex-husband Adam Clark Curry. He is an American announcer, podcaster, and internet entrepreneur. 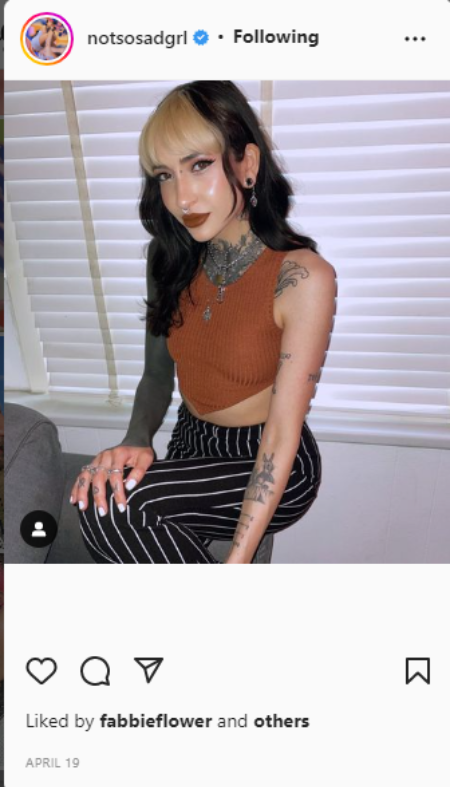 He is famous for the role of V.J. on MTV. Adam had been one of the first celebrities to create and administer Web Sites.

Patricia has gained popularity for appearing in Say Yes to Dress's episode Patricia Paay won't say the Budget for Wedding Number 3 on May 6, 2022. She paid back €21.000 for her sparkly wedding dress.

Check out the clip of Patricia Paay choosing the wedding dress for her marriage ceremony!

Patricia visited the salon with her girlfriends, looking for a dress for her third wedding. At first, Paay thinks he wishes for something simple; however, after trying on a few dresses, she has been in show business for many years.

Born and raised in Rotterdam, Netherlands, Paay is immensely popular for musical popularity spans more than four decades. Paay possesses an estimated net worth of $2 million as of 2022. In comparison, Dutch model Mark Vanderloo has a net worth of $6 million. She has frequently starred on Dutch television and in magazines. 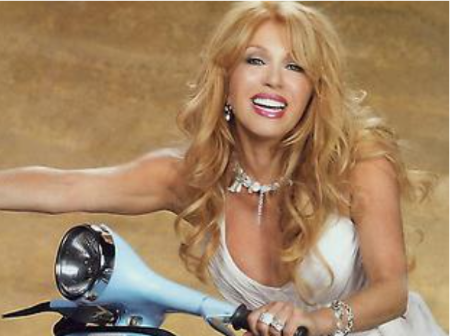 In 2008, Patricia Paay displayed as a judge in the Holland's Got Talent's 2008 edition. In 2009, the blonde beauty posed for the December issue of the Dutch version of the magazine at age sixty.

Paay started stripping off just a few months after her ex-spouse Adam Curry cheated on her with Deuce Bigalow: European Gigolo cast Micky Hoogendijk. Paay released her first single, No One Can Love You Like I Did, in 1966.

In 1971, Patty formed the rock group Himalaya which merged into Heart (3) in 1973. After the band "Heart" split, Paay successfully began a solo career. Also, she performed in the Stars on 45 Project with the Star Sisters. Other music credits include Everlasting Love and Love Affairs. In 1979, Paay performed "You Colour My Life" alongside Mary Quant.

Paay, the eldest Playboy model, has an amazing and exceptionally good body structure. During the photoshoot, the photographer added everything about the diva was real except for her real.

Patricia shot her photos in the countryside. And the photographers depict Paay as running around the woods naked. Her hourglass-shaped body figure is measured in 33-23-34 inches.

Patricia Paay's sister Yvonne Keeley is also a Dutch pop music singer. Paay started her musical career as a session singer in the music industry in the United Kingdom. Yvonne was the lover of Steve Harley, from the band Steve Harley & Cockney Rebel. Yvonne Keeley has performed as a duet on the song "If I had words," which reached number three on the U.K. singles Chart.

Besides that, Keeley was a member of the Star Sisters group, which gained popularity in the Netherlands in the 1980s. In the 1990s, she began working as a radio presenter at Radio, Rijinmond, the Dutch regional broadcaster.

Christina Curry spared her time living between Los Angeles and London. She is then in a relationship with Dexter Mowatt, a film director. From January 2013 to September 2014, the celebrity kid dated Raven van Dorst.

Patricia Paay was born on April 7, 1949, making her 73 years old. She spends most of her young days in Rotterdam, Netherlands. Patricia's working-class parents named her "Patricia Anglaia Margareth Paaij" during birth.

Patricia Paay is the daughter of John Paay and Mrs. Paay. Mr. John was the Dutch band leader and conductor of his own John Paay Orchestra. Patricia went to the local high school in the United States and graduated from one of the universities in the U.S.

Patricia Paay was married to Joey Fresco for ten years. They tied a knot in 1978 and separated in 1988.

Adam Curry was the second husband of Patricia Paay. They were married from 1989 to 2009. The couple shares one daughter.

Christina Curry was born in 1990 as the first child of Patricia Paay and Adam Curry. Patricia is thirty-two years old.