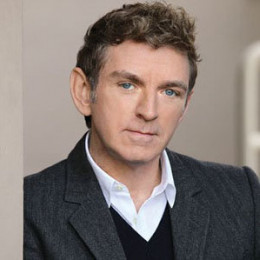 An American director, writer, and producer for television shows and films, Patrick King is currently single. King attended Mercyhurst University in Erie, Pennsylvania. He is a member of a comedy improve group named The Broadway Local, which is mostly performed at Manhattan Punch Line Theatre. The Comeback is a first television series, he is a creator ,director,writer ,executive, and producer of this series.

Patrick King is single. He is gay as well as owners of Arcade Productions. Patrick is the co-creator of the CBS comedy 2 Broke Girls. He has won Primetime Emmy Award in a category of Outstanding Comedy Series. Patrick has nominated for a Primetime Emmy Award for Outstanding Writing for a Comedy Series . There is no information about his affair in social sites. The name Michael Patrick King is recognizable in wide-ranged American television audiences.