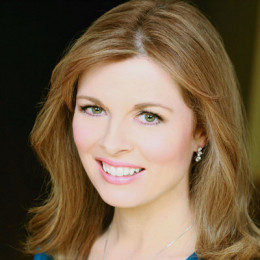 Patti Ann Browne is an American news reporter who works on the Fox News Channel. Since August 2000, she has been associated with Fox News Channel. She had interest in Journalism from her childhood time, therefore she attended New York Institute of Technology a got her master’s degree in communication arts. Later on she was given full scholarship to study news writing and production skills because of her excellent class performance. Throughout her college she worked part-time at Newsweek magazine.

Talking about her personal life she is a married woman. She married her boyfriend whom she dated for several months. The couple has a son together and has a perfect bonding and understanding among each other. The record of her past affairs has not been mentioned anywhere. She loves to keep her private affairs out of the public knowledge.

Patti Anne Browne was born on 10 September 1965 in Bayside, Queens, New York. Her birth sign is Virgo. She is the third child of her parents. She has an identical twin sister and a younger sister.

As a child, she survived scarlet fever at the age of 14.

She studied at St. Francis Preparatory School in New York City. She completed her Bachelor's degree in Communications from Fordham University. Many people recognize her from her college days as she co-hosted a famous Irish music program on Fordham's far-reaching radio station WFUV-FM.

Browne received a Masters Degree from the New York Institute of Technology in Old Westbury, New York in Communication Arts. She also taught news-writing and production skills to undergraduates on a full scholarship.

She worked for Newsweek Magazine part-time for four years. She was an intern for a weekly TV show called 'Mother's Day'.

She began her professional career as a news reader and writer for radio WLIM-AM in Long Island. She joined News 12 as a general assignment reporter. She spent some mornings as host on WBAB. 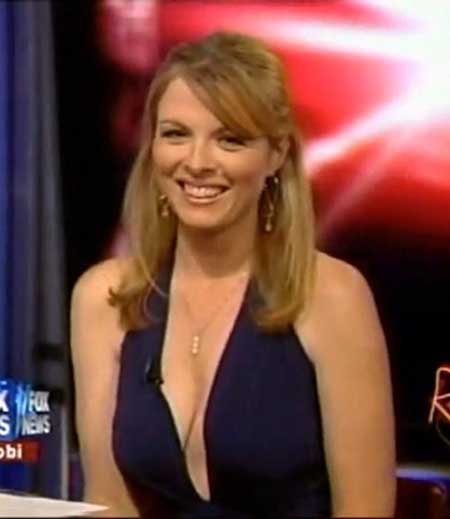 She received network affiliate experience as a full-time anchor and reporter at WSJV-TV in South Bend, Indiana. Her first TV job was as an anchor and News Director of WLIG TV 55 in New York City.

She worked as an anchor for MSNBC's Weekend Morning Line as a full-time anchor for 3 years.

She's been dedicated on Fox News Channel since August 2000 anchoring Fox News Live and Fox News Radio. She is also a regular guest panelist at the Red Eye with Greg Gutfeld on Fox News.

She has an estimated net worth of about $3 million at present.

Currently, Browne lives in New York City with her photographer husband and son.

Patti, 52, is married to Mike Browne since 2004. They exchanged vows after few months of dating. 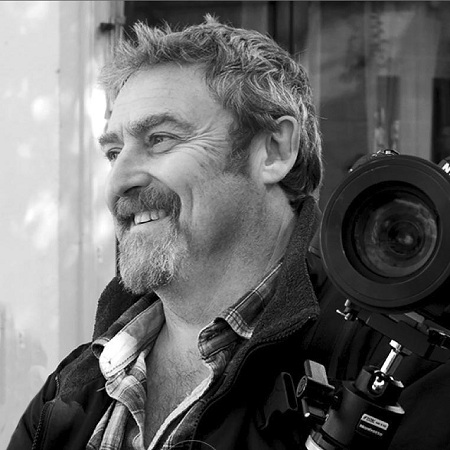 The couple is blessed with a son named Connor Browne born prematurely in July 2005. She is a family oriented person as she has maintained her personal life low-profile.

She has a keen interest in running, reading, volleyball and water skiing. She served as an active volunteer at the Interfaith Nutrition Network and Island Harvest.

She loves traveling to many international destinations including Ireland, France, Mexico, Canada, Austria, and Hungary.

She stands a height of 5'2 feet and has brown hair & eyes. Browne is pretty active in her social media handles like Twitter and Facebook where she has around 38.9k and 70.5k followers.

Here is a video of Patti Ann Browne presenting a news on Red Eye.

He is the tall, handsome guy who is proud to have such a loving a caring wife. The couple are often spotted together in the weekends, functions and ceremony.

He is the only son of his lovely parents. He is often seen taking pictures with his family.