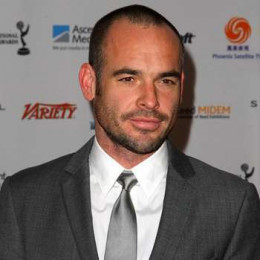 Paul Blackthorn is professionally known as English actor. He entered into film through television as he has spent a wonderful childhood with his father and mother; he was blessed with his life. Paul was interested in acting from small age, so he did lots of struggle to make his career. Paul entered into film industry through Television also his first film role was highly successful that was Bollywood film Lagaan. After that, he has appeared in many American films and television show. He also had recurring roles in American series ER, 24, and has been regular cast member in series The Dresden Files and Arrow. Paul was one of the hardworking actor to played in Hindi film Lagaan he learn Hindi for six month. So, the result was that movie was nominated for Oscar. Besides acting he is also good at Photography and he exhibited his photography in special show in London.