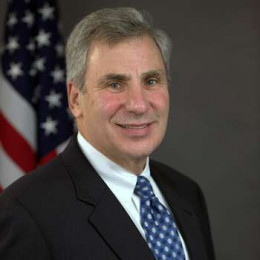 Paul Leder was a director, actor, writer and producer of American nationality who is remembered for his films like I Dismember Mama and A*P*E. He started his career as an army medic and later started singing and eventually got inside acting. He started with acting on The Grass Eater and his last film was The Wacky Adventures of Dr. Boris and Nurse Shirley on 1995.

Paul was very famous for his acting and directorial roles at his time and his personal life was well covered by the media too. He had a wife and a son. His son is a film director, actor as well as a writer. He was true to his wife and their relationship ended only through his death. He has never been known to have had any other relationships.

Etyl Leder was married to Paul Leder. The couple was doing pretty well and was together until his death.

The daughter of Etyl and Paul is named Mimi and was born on 1952 on January.

Reuben Leder is the second child and son of Paul.

Geraldine Leder is the third child of Paul.