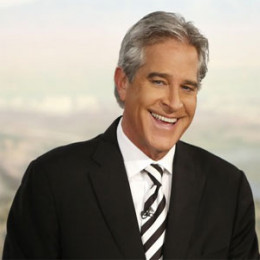 The recipient of many industry awards, including Emmys and a Golden Mike. Magers began his broadcasting career at KSTP-TV in St. Paul. In 1979, he moved to KATU-TV in Portland,  working as an on-air reporter.

In 1981, Paul Magers moved down the West Coast to KGTV-TV in San Diego and spent two years as a reporter and anchor before he returned to the Twin Cities. He began his 20-year career with KARE before moving to KCBS-TV in 2003.