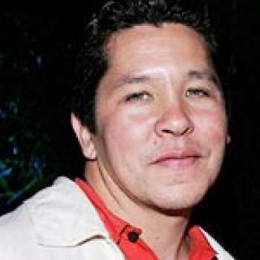 Paul Mayeda Berges is an American screenwriter, producer, and director. Berges studied film and theater at the University of California, Santa Cruz. He began his career making documentaries about the Japanese American community and teaching film production to high school students. He was the Director of the San Francisco International Asian American Film Festival. He usually co-writes the script with his wife.

Paul Mayeda Berges is in marital relation with Gurinder Chadha since mid-nineties. They are bonded by marriage as well as by writing partnership. She also belongs to the same profession. The much in love couple have worked together in many films. Collaborating with his partner he has written six award-winning films that have critical and box office successes. Other collaborations with Chadha include 'What's cooking', 'Bridge and Prejudice', 'Its a wonderful Afterlife' and much more.

Berges officially met his wife in March 1994, while he was working as a Festival Director at the San Francisco 'Asian American International Film Festival. But they has also briefly met in September 1993. They married in the 1995 and have twins together.

On June 7,2007 Gurinder Chadha gave birth to twins. One was boy and the other was girl. Ronak is the boy they welcomed.

She is the daughter of Gurinder Chadha and Paul Berges. She is one among the twin that were born on June 7, 2007.