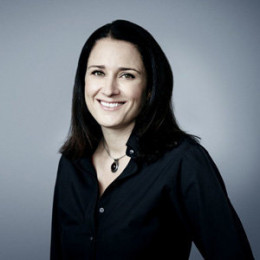 An american journalist Paula Hancocks is currently known as international correspondent for CNN television news network. She studied at the University of Wales in Cardiff where she completed her post-graduate degree in Broadcast Journalism. Hancocks started her career in CNN in the year 1997 and worked as production assistant. She later joined the London bureau of CNN where she served as the international correspondent and currently she is based in Seoul. Hancocks was part of the team that won the Alfred L. DuPont –Columbia award for reporting on the Asian Tsunami of 2004.

Hancocks is a tenacious and highly skilled journalist who has worked in CNN for over a decade. Her exemplary accomplishments and excellent track record of delivering breaking news of international importance have made her one of the most sought after journalists in the international news arena.