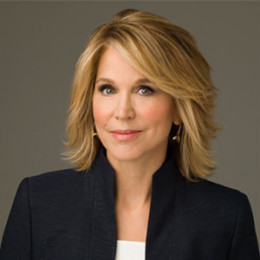 The beautiful American journalist and newscast, Paula has worked as a host at many News channels including ABC News, CBS News, Fox News and CNN. Paula Ann is a successful news anchor who has launched her own prime news program. She was one of her three sibling and had graduated with a bachelor’s degree in journalism. Paula helped to cover the story of 1992 Winter Olympics in Albertvill, France and also the 1994 Winter Olympics in Norway. After her left as news anchor, Ann on October 18, 2009, launched On the Case with Paula Zahn on the Investigation Discovery cable channel.

Ann personal life couldn’t be as successful as her professional life. She was dating her boyfriend, Richard Cohen and got married after affairs for few years. This couple got married in the year 1987 and were living happily until they decided to end it. Ann and Richard got divorce after 20 year of togetherness in 2007. These two has three children named Haley Cohen, Austin Bryce and Jared Brandon Cohen. Though Ann’s extra martial affair was guessed as the reason of their divorce, she cleared they it was Cohen fault as he had mismanaged her 20 years of earning.