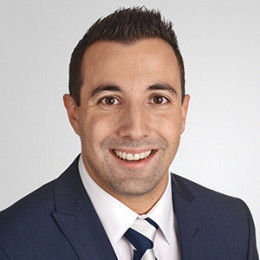 A retired Portuguese professional footballer played in a right or left back, Paulo Sérgio Martinho Cabral,is currently married .He began his career in a local SC Vianese. On 15 November 2000, he has won a cap for the Portugal national football team. There is no information about his parents on social sites. He has many fans in social sites. He promotes for the third division.