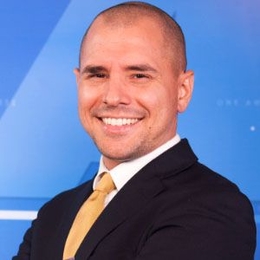 Pearson Sharp is a multi-talented personality. Not only is Sharp is a great investigating reporter for One America News Network(OANN), but he is also a published author and a former educator.

Who is Pearson Sharp's Wife?

Pearson Sharp likes to keep his personal life private as a result of which he has kept his Instagram private. He do have a Twitter account, but he mostly talks about work stuff on that site.

Because of his private nature, various aspects of his life are unknown. However, thanks to his colleague Jack Posobiec, the public learned a significant fact of his life. 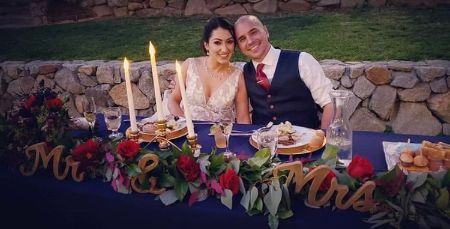 Pearson Sharp with his wife on their wedding day. SOURCE: Twitter

On November 18, 2019, Posobiec tweeted a picture from Sharp's wedding and congratulated the newlyweds. As a result of this tweet, people became aware that Pearson is a married man.

So, who is this lucky lady who won the heart of the talented journalist? Well, Sharp has not talked about his wife in public, so not much information is available on her. Nonetheless, some online website claim that Sharp's wife name is Laura Sharp and the couple got married on November 15, 2019.

Pearson Sharp Is Reporter at OANN

Pearson Sharp is working as an investigative journalist and foreign correspondent at One America News(OANN) since April 2014. During this period, he has done stories on various controversial topics such as the murder of Seth Rich, and the role of the US in the Syrian War. At present, he mostly covers stories regarding coronavirus.

Before OANN, he worked at KUSI Television as a Senior News Writer. Infact KUSI was his first job in the journalism field. Previously he mostly worked as a teacher. He has taught English at Private Language Academy in Canada and the University of Xuchang in China.

On average, a reporter at OANN earns $40,020/year. However, there is no doubt Sharp's salary is much higher than average as he travels to various dangerous locations to report on important stories. 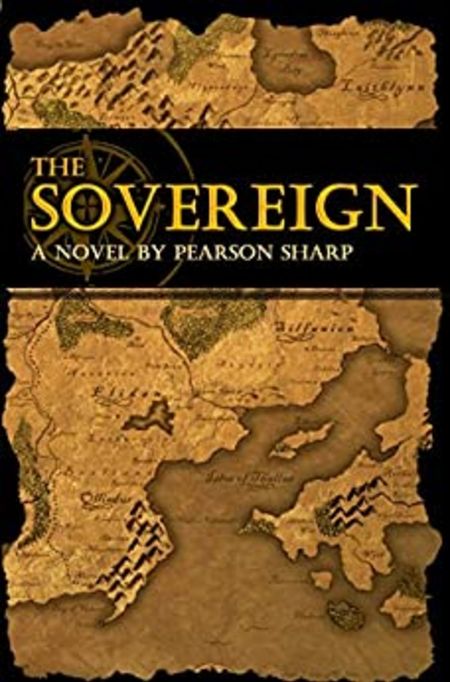 Also, Sharp makes additional income from the sales of his book. In 2014, he wrote a science-fiction novel called The Sovereign. It is available on Amazon for $3.99. Furthermore, he is currently working on the next three books in the series.

Laura Sharp is wife of OANN Reporter Pearson Sharp. The pair tied the Knot in 2019 in a beautiful wedding ceremony.