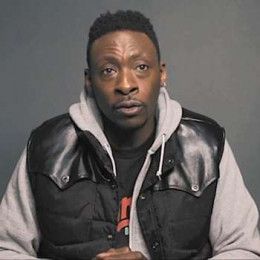 Peter Phillips commonly known by his stage name 'Pete Rock', is a rapper, record producer and DJ. He received wide range of appreciation and came to prominence in the early 1990s as one half of the musical group 'Pete Rock & CL Smooth'. He is known for making his beats from samples, most of which are taken from obscure R&B, funk, and jazz records. He is of Jamaican descent.

Talking about his sexuality, he is straight as he is a married man. When it comes to his family matter he has always stayed low profile and has managed to keep it low from the media group. Till now there is no any information available about his wife and also about his children; if he have any. He is active on Twitter, so we can follow and know him better by following @PeteRock.