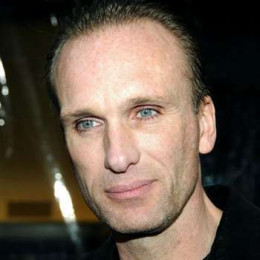 Peter Greene is a character actor of American nationality, who has been known particularly for portraying the role of villains. He has been known for his appearances in the movies like The Mask, Shaven, Pulp Fiction and in television series like The Black Donnellys, Prodigy, Justified and many more. He was born in Montclair, New Jersey and currently resides in New York.

Peter Greene has been talked about, in regards to his career as a character actor but not in regards to his personal life. He seems to be extremely secretive about his personal life and has never been known to have dated anybody from the acting fraternity. He has also never been married and has not fathered any children as far as the news of tabloids is to be considered.