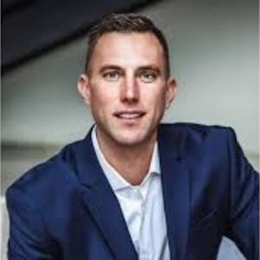 Peter Riley relishes a romantic relationship with the love of his life, Emily Compagno. They married on September 13, 2017, in a lavish wedding ceremony held at a hotel in Valla Cimbrone, Italy, attended by friends and family. 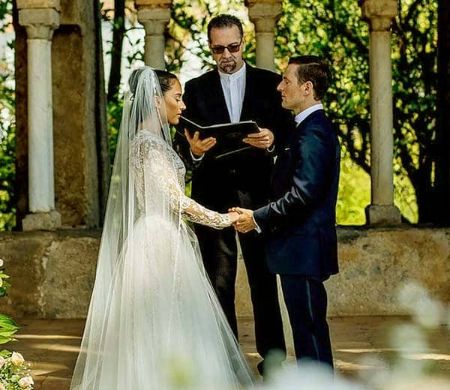 The Real Estate Broker is a proud husband of the Oakland, California-born TV host. Even though Peter is not active on social networking sites, he never lags behind in showing affection to Emily on PDA and private events.

Riley and Compagno have already crossed three years of a conjugal relationship. Sadly, they are not yet blessed with children. Regardless of that, Peter seems very supportive of his wife. The duo owns a Doberman dog that costs between $1500 to $3000.

Peter Riley bags a decent amount of fortune earned from his career as a real estate agent. He is associated with Berkshire Hathaway Home Services NW Real Estate (BHHSNW). Riley possesses an estimated net worth of $8 million. Peter now resides with his beloved wife in the United States.

Peter served as a data analyst in Portland, Oregon, from 2003 to 2008. He is a New Construction Specialist. The Top Listing Buyer/ Broker was once ranked in the Top 10 Agent in SW WA and OR 2015 and President's Circle Berkshire Hathaway 2018. Riley has eleven years of work experience as a Realtor and Real Estate. 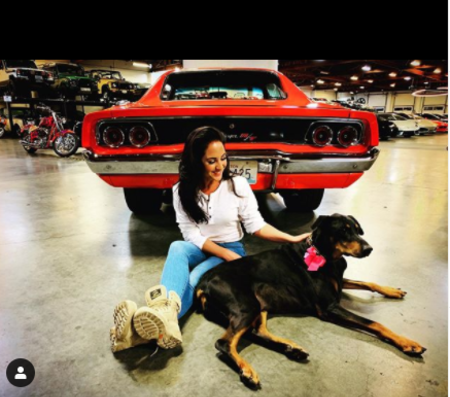 Peter's wife is an on-air legal and business analyst, attorney, and television show host. She is worth a whopping $1.5 million. Emily started her career working as a criminal defense attorney next to San Francisco when she joined Raiderettes, the cheerleading squad for the Oakland Raiders.

Later on, she joined civil litigator and landed a position as a general attorney at the Social Security Administration between 2010 and 2014. Compagno makes guest appearances on Fox News Channel and Fox Business Network too. Riley's spouse offers sports business and legal analysis for several national networks and local television stations.

Peter shares a beautiful house in Seattle, Washington, U.S., with his wife, Emily Compagno, including a horse ranch. The lovebirds spare money on traveling and exploring a variety of cuisines.

Be sure to check out Marriedwiki.com for more celebrity-related biographies.

Peter Riley is spending blissful married life with longer girlfriend turned to wife Emily Compagno. They have been together since 2017. The couple doesn't have any children.