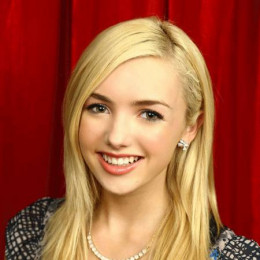 Peyton List is an American actress and model, well recognized for her roles on the Disney Channel comedy series "Jessie" as Emma Ross and in the film 27 Dresses. She has been a 2011 model for Justice magazine and was a StarPower Ambassador for the Starlight Children's Foundation. She made her big screen debut in the popular Marvel creation, Spider-Man 2.

Peyton List was born on April 6, 1998, in Florida, U.S. She is an American and belongs to the White ethnicity. Her family moved to Los Angeles when she was 16. She lived with her family in New York in 2011.

She attended The Carroll School for elementary school and the New Voices School for Academic and Creative Arts for middle school. She graduated from the Oak Park High School in 2016.

Peyton List started her career modeling by herself and with her brother, Spencer. She became a model for Justice Magazine in 2011. She appeared in the 2010 American romantic film, Remember Me. She was cast alongside Robert Pattinson, Emilie de Ravin, and Chris Cooper. 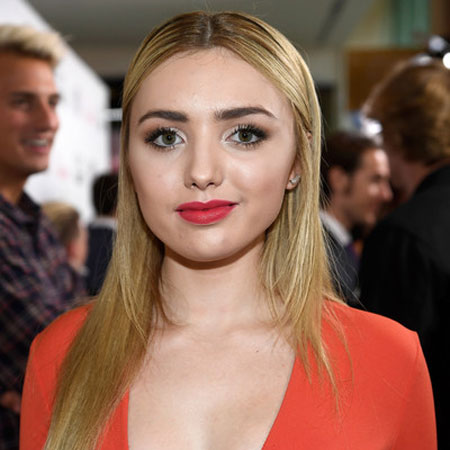 Peyton List made a big-screen debut portraying as a little girl in the movie, Spider-Man 2. She has made many other TV appearances that include As the World Turns, All My Children, and Law & Order: Special Victims Unit.

Peyton List stands the height of 1.7 meters i.e. 5 feet 6 inches. She made a wonderful amount of money at an early age. She has the net worth of $7 million. Her movie, Spider-Man 2 has grossed $757.9 million worldwide.

Peyton List is possibly single at the moment. She once dated a boy who by profession is an actor and dancer. They were together for almost three years but they couldn't hold their relationship for a long time and get separated.

Currently, List is enjoying her single life. She hasn't been a part of any controversial matter yet. She currently lives in Los Angeles, California with her family.