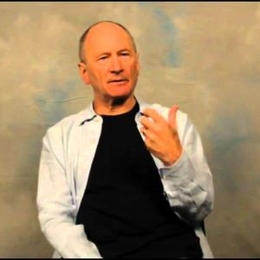 Philip Charles Mackenzie is an American television and film actor who is critically acclaimed for playing Donald Maltby on Brothers and Ted Nichols on Open House. The 74-year-old actor turned director made millions from four decades of career in Hollywood fraternity. 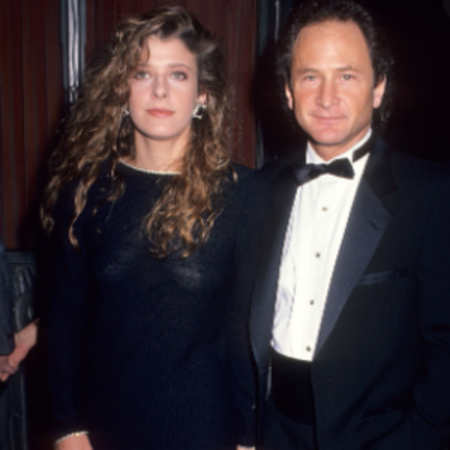 Philip and Alison worked together on the 1988's film Brothers on Showtime. In the picture, both of them played gay characters. In 1989 Fox flop Open House, the Phip-Alison duo was struggling real estate agents.

During the 30s, Mackenzie and LaPlaca faced simultaneous struggles as a couple. Philip was worried about Alison's three-pack-a-day habit. Alison didn't quit smoking unless a doctor told her that, at the height she was smoking, she would invite emphysema before she reaches 40.

Mackenzie was previously married to a lady named Linda Carlson in 1971 and divorced in 1989. Philips and Westside Medical cast retained their relationship of husband-wife for eighteen years. They even shared a lavish house and lived in Brooklyn height, New York. The pair also owned a farmhouse in Van Etten, N.Y.

Philip Charles has an estimated net worth of $5 million as of 2020. His primary source of income is his career as an actor and film director. He earns $50,000 to $200,000 per annum which is the average salary of an experienced American actor. 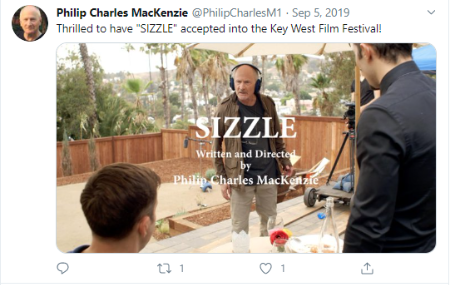 Mackenzie starred in movies like Dog Day Afternoon, Elvis Has Left The Building, Making the Grade, ABC Afterschool Special, THree's Company, The Facts of Life, Brothers, Open House, and many others.

Mackenzie's present wife, Alison LaPlaca is also a versatile American actress. She added a huge amount to her wealth generated from movies and TV series. Her highest-grossing sitcoms include Duet and Open House. She owned a lavish black 535 BMW car. Currently, Philip resides in Los Angeles home with wife Alison, and their mysterious son.

Philip Charles Harris was born on May 7, 1946, in Brooklyn New York to William Harris and Sophia Muller. His father is an NYPD policeman and his mother was a school teacher. Philip spent his childhood days in the Bay Ridge-Fort Hamilton section of Brooklyn and obtained higher education from Fort Hamilton HS.

Mackenzie had a keen interest in music and acts like a child; he began playing drums at 14. Speaking of acting, directing, and teaching skills, Philip plays drums live and on recordings. He earned a degree in elementary education from SUNY Cortland. From there, he further achieved an MFA in acting from the prestigious NYU School of the Arts.

Philips Charles Mackenzie married actress Linda Carlson in 1971 and divorced in 1980. They lived together in Brooklyn for eighteen years.

He is the only child to Alison LaPlaca and husband Philip Charles Mackenzie born in the 1990s.