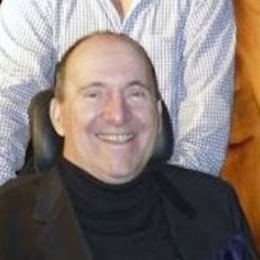 Philippe Pozzo di Borgo is a French Corsican businessperson who is also a director of Champange Pommery. Unfortunately, he has quadriplegia having both pairs of his limbs paralyzed and is wheel chair bond. 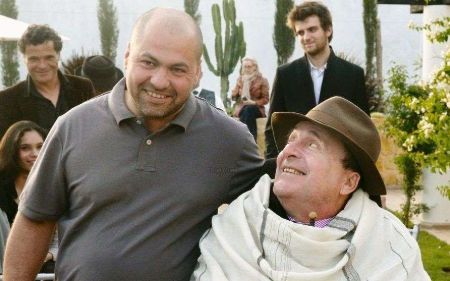 In addition, the couple decided to adopt two kids- boy Robert-Jean Pozzo di Borgo and a girl Laetitia Pozzo di Borgo when the late wife undergoes five miscarriages. After the passing of Beatrice , Philipe found love in the form of his second wife, Khadija Najimi Pozzo di Borgo. The pair got hitched in a lavish wedding that was held in Morroco.

The French businessman Philippe Pozzo di Borgo on 27 June 1993, suffered a paragliding accident, which left him paralyzed. Philippe was unable to move any part of the body below the head. Pozzo developed quadriplegia after the incident. Philip then fell into a deep depression. 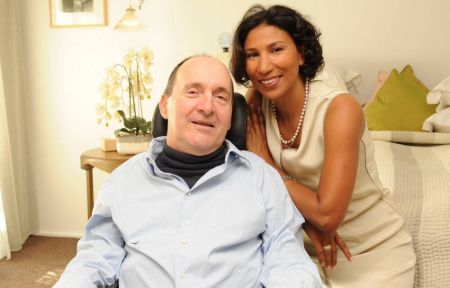 Due to difficulty adjusting to a disability, Philippe once attempted suicide by wrapping his oxygen tube around his neck. But, thanks to his Algerian immigrant caretaker Abdel Yasmin Sellou, Philippe found the spirit to live a joyful life.

Ever since Borgo became unable to walk, he doesnt engage in heavy workouts and exercises. Philippe does perform gentle exercises with the help of his physiotherapist. Other than this, Abdel & Philippe would routinely pull elaborate pranks for fun.

After completion of education, Pozzo began to work as a manager at Moet and Chandon. Pozzo di Borgo was also an owner of a hotel in Paris called hotel Particulier but sold its right in 2010.

Check out the video of Philippe Pozzo di Borgo below.

Coming to the networth of the Philippe, it is estimated at an astonishing $20 million as of 2022. A significant amount of his earning comes from his role as the director of Pommer Champagnes. Pozzo also accumulates the royalties from his bestseller book Intouchable which adds up to his wealth.

Well, Pozzo di Borgo published an autobiographical book, Le Second Souffle(The second wind), in 2001. He describes the drama of his life and his return into it, including his odd-couple relationship with caregiver Abdel Sellou.The successful French movie Intouchables(2011) is based on his book 'Le Second Souffle.'

For more news & biographies of celebrities, keep coming back to Married Wiki.

Philippe shared the vows with his first wife named Beatrice Henriette Lucie, on June 30, 1973. But she died of terminal illness on 3 May 1996.