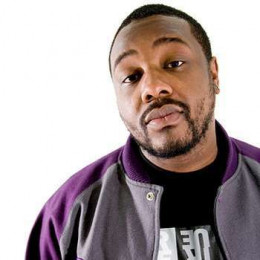 Phonte Lyshod Coleman commonly known as Phonte, is a rapper and singer. He came to prominence as a member of trio Little Brother and one-half of the duo The Foreign Exchange. On September 27, 2011, he released his solo-debut titled "Charity Starts At Home", through FE Music and has made a guest appearance on the song "Beats N' Rhymes" from producer Kev Brown's album I Do What I Do.

Accounting his personal life, he is said to be married but according to his recent tweet he has mentioned himself as a single father so he might have divorced with his wife. There is no any exact information about his current relationship status. He has always been a bit of conscious in terms of his relationships and has managed to keep it low. We can stay connected to him via Twitter @phontigallo.

She is the first wife of Phonte, whose personal details has not been disclosed to the media yet.